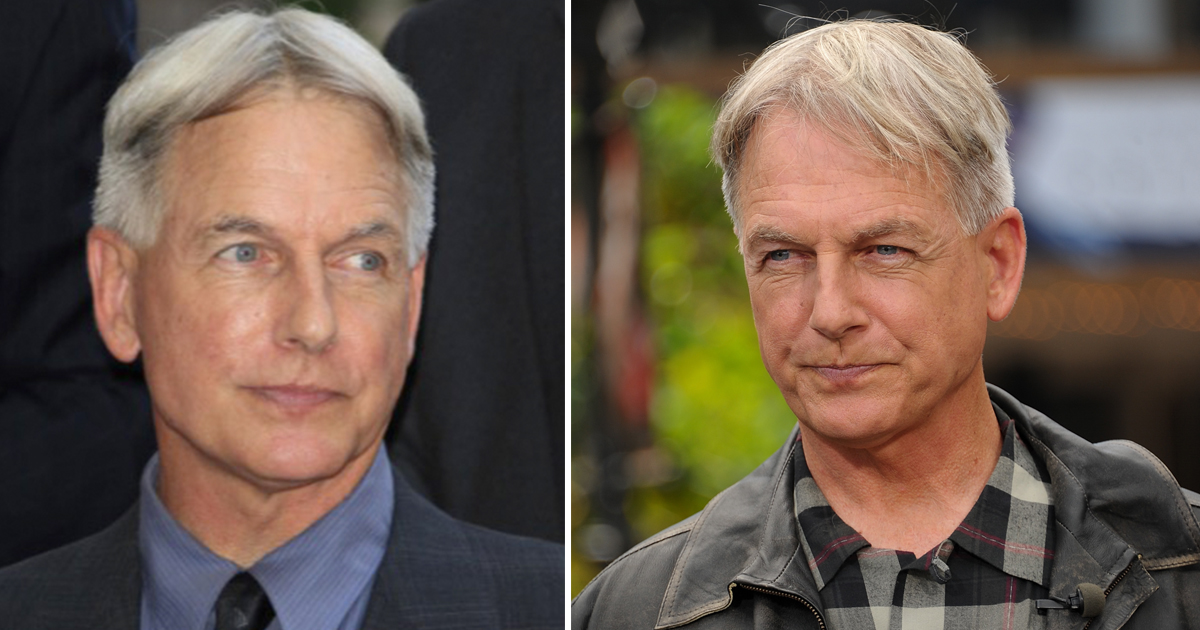 Mark Harmon is one of those actors whose character might just be more famous than the actor himself. Harmon got the role of a lifetime as Leroy Jethro Gibbs on NCIS, and has acted in that capacity for a whopping 18 seasons.

However, it’s now finally time to part ways with his character. Following months of speculations over his potential exit from the show, Harmon has confirmed he will be leaving.

According to executive producer and showrunner Steven D. Binder, however, he might return sometime in the future.

Mark Harmon has been in the entertainment industry his entire adult life. Though he’s had a long and storied career, the last 20 years have been almost entirely focused on his role as Leroy Jethro Gibbs on the hit television show NCIS, for which he’s been nominated for Emmys and other awards.

In just a matter of years during his youth, Harmon transformed from football hunk to a great actor. At the same time, he’s been very quiet about his private life, always putting his family first.

So how did Mark Harmon turn into one of the most recognizable actors around through his role on NCIS? How did he get the part in the first place? And why is he leaving the show following 18 seasons?

Here is all you need to know!

Mark Harmon was born September 2, 1951, in Burbank, California. Right from the start, he seemed almost destined to head for a career in football or acting. His father, Tom Harmon, was a former player and a broadcaster, and his mother, Elyse Know, was an artist and actress.

When growing up, Harmon said he had no idea that his parents were famous.

“My parents kept things real. I had no idea they were famous,” he told TV Insider.

“In fact, it didn’t hit me until one day when I was riding in the car with my father in Ann Arbor, Michigan – I was maybe 8 and could barely see above the dashboard – and we stopped at a crosswalk.

“Suddenly we were surrounded by people who recognized my dad and were really thrilled to see him. I remember looking at this man I thought I knew so well and thinking, ‘Who are you?'”

As a child, Harmon oftentimes went along with his father when he was broadcasting games. Years later, his father went to watch his son Mark play football as well when he played quarterback for the UCLA Bruins for two years.

Football was a legitimate career possibility for Mark Harmon at that point. However, he dreamt of an even bigger stage and wanted to appear either in the theater or on-screen. When his sister-in-law married pop star Ricky Nelson, he began hanging out with his family as well.

At the time, Ricky was acting on the sitcom The Adventures of Ozzie and Harriet. Later, when Nelson was working on the spinoff series Ozzie’s Girls, Harmon was asked to fill in for an actor that couldn’t make it.

Mark followed Ricky around set to see how things worked. He explained that it got him totally hooked on the profession.

“That changed my course,” he told Parade.

Harmon decided to ditch his dream of playing professional football and pursue a career in acting instead.

While several of his teammates went on to play professionally, and – as Harmon recalled – earned more money in a year than he did in the next 15 combined, the aspiring actor decided to head back to the classroom.

He took acting lessons and soon got his first roles in films and television series. He was even able to work with actors such as Michael Caine and Jaso Robards, who became his mentors.

“They were all humble; they all gave me valuable time and camaraderie and advice,” he recalled.

After starring in television series such as 240 Robert, Flamingo Road, and a couple of appearances on The Love Boat, Mark got his big breakthrough role when he became a series regular on the drama St. Elsewhere.

At the same time as Harmon turned into a major acting star, he also started a family.

At a party thrown by a mutual friend, Mike met actress Pam Dawber. The two started dating, and in 1987, the couple tied the knot at the chapel at the Harvard-Westlake School in Studio City, California.

Both Dawber and Harmon were celebrities when they started dating. And as their relationship grew stronger, they made the decision to try and keep things as private as possible as a protective strategy.

“We’re not trying to keep something secret, but if you don’t want it totally exploited by the press, you have to,” Dawber told People.

“It’s not even a choice. It’s who we are,” Mark said years later. “We stay home. A lot. I’m not a Twitter guy or a Facebook guy. Our sons aren’t into that either. Pam and I have both made a living in this business, and still, there’s a part of that, that’s just not natural.”

As producers recognized his great qualities as an actor, Mark got more jobs. But at one point after about 15-20 years in the business, it all became a bit too much. That’s when Harmon made a decision that changed the course of his life.

“I was directing a lot, I was doing a movie here or there and we had this young family that was growing up, and I was missing a lot of [family time], he said, adding that it “was not OK”.

Mark was famous, but in the end, he was missing things that he couldn’t experience later in life.

“I was in the jungles of New Guinea making a not-very-good movie when my firstborn child took his first steps. No job is worth missing life’s important moments;” he said.

Harmon decided to take a step back to spend more time with his family. At that time, he received the script for a show called NCIS, a show about the Naval Criminal Investigative Service. Harmon was impressed with the often humorous script, as well as the character of Leroy Jethro Gibbs.

“For a moment, when I started getting interested in doing it, the name changed to Bob Nelson or something, and I just said, ‘Eh…please, can you put the name back,'” he recalled.

NCIS aired for the first time in September of 2003. It took a while for the show to gain recognition – but once it did, it was a major success. NCIS became one of the most watched shows in the world, with millions tuning in each week.

According to The Hollywood Reporter, it’s licensed in more than 200 countries today, with numerous CBS spin-offs such as NCIS: New Orleans, NCIS: Los Angeles, and NCIS: Hawaii.

The show has been nominated for three Primetime Emmys and won several other awards over the course of its lifetime. Harmon himself was also nominated for several awards for his performances, winning the People’s Choice Award in 2017 for Favorite TV Crime Drama Actor, among others.

“It’s hard to walk through airports”

Even though NCIS turned into one of the most-watched shows on television, Harmon had a hard time understanding it was possible.

“I don’t. You can’t. The international reach is staggering,” he told TV Insider in 2017.

On NCIS, Harmon starred alongside Pauley Perrette as “Abby”. However, the two had a strangled relationship as she left the show in 2017 following 15 seasons.

According to several news outlets, Perrette and Harmon’s relationship had turned rather icy due to a dog bite on set.

“I hope everyone will love and enjoy EVERYTHING ABBY not only for the rest of this season but for everything she has given all of us for 16 years,” Perrette wrote. “All the love, all the laughter, all the inspiration…I love her as much as you do.”

In 2019, she wrote on Twitter that she was “never going back to NCIS”, as well as that she was “terrified” of lead actor Mark Harmon.

Speaking with USA Today, she declined to further discuss her tweets.

“That is a part of my past now, and it’s nothing that I have any need to talk about again, other than one thing: I’m certainly grateful for having the opportunity to play that character and I always will be,” she said.

Harmon has declined to speak on their relationship, but a source told The Wrap that the two never were in the same room from the dog incident onwards. In her final scene before leaving the show, the two appeared side by side. But that was, according to The Wrap, only “editing magic.”

“She did her scenes on one day and he did his work on other days, and they still produced a great show,” the source said. “It was simply scheduled that they did not work the same days.”

In total, Mark has appeared in 418 episodes of NCIS. However, the end has finally come. On Monday, October 9, he appeared in his last episode as Leroy Jethro Gibbs. In a statement to Deadline, CBS Entertainment President Kelly Kahl confirmed the news.

Speculation about Harmon leaving the show has been ongoing since the addition of Gary Cole, who stars as a new series regular as Special Agent Park.

Harmon might now be gone, but NCIS executive producer and showrunner Steven D. Binder has left the door open for him to return sometime in the future.

“Our north star has always been staying true to our characters, and that truth has always guided the stories we tell and where those characters go,” he said.

“So regarding the future of Gibbs, as long-time fans of the show may have noticed over the years … never count Leroy Jethro Gibbs out.”

Mark Harmon is truly an amazing actor and he really did a great job on NCIS. Hopefully, we will see more of his talent in the future.

Please, share this article on Facebook with friends and family if you’re also going to miss him on NCIS!