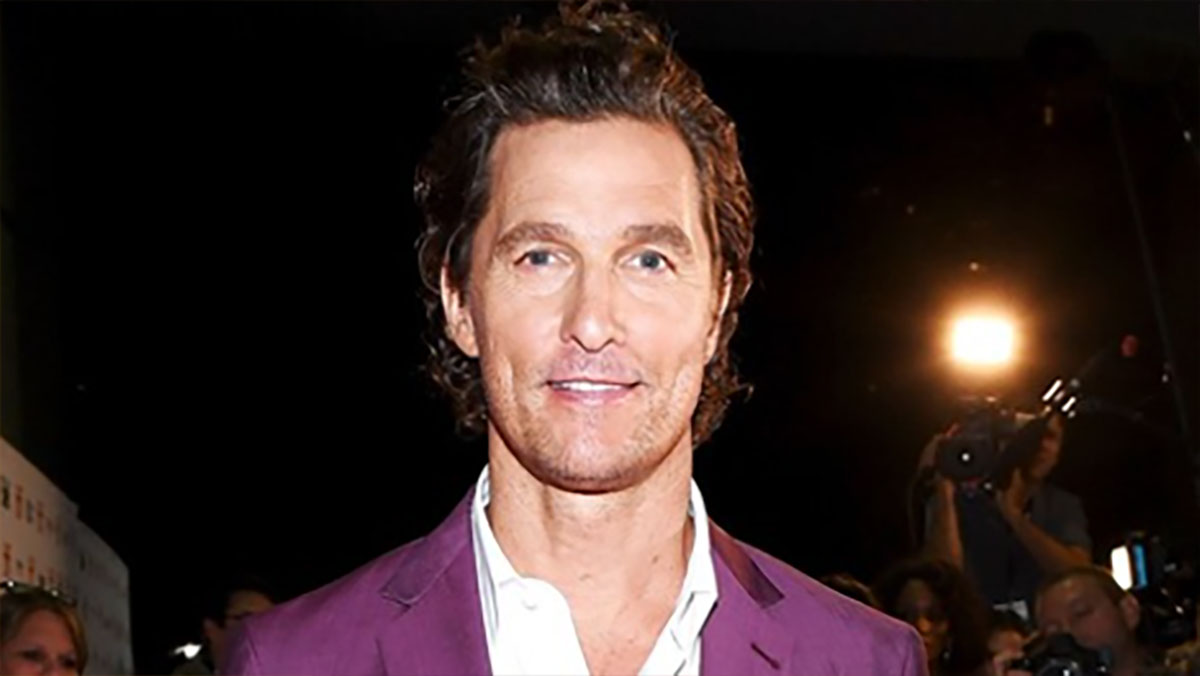 Matthew McConaughey has been with his wife Brazilian model and designer Camila Alves for 14 years and married for 9.

Despite being a high-profile Hollywood actor the Texan-born 50-year-old and his 38-year-old wife are careful to keep the lives of their 3 children private.

Their two sons and a daughter were born within two years of each other and enjoy life somewhat out of the spotlight at their home in Austin, Texas.

But recently Camila Alves McConaughey shared a rare picture of herself with her eldest son making a sugar-free cookie and fans can’t get over just how much he looks like his dad.

Posting a pic of herself with Levi on Instagram Camila wrote: “The look on our faces says it all..the BEST SUGAR FREE chocolate chip cookie skillet recipe from our friend @roccodispirito! 🍪🎉 It’s been a week full of celebration with @officiallymcconaughey’s #Greenlights book release so we had an excuse to make this amazing dessert. Judges at home give it a 10/10! Linked the recipe in my stories so you can all try it now!”

Levi is pictured wearing his glasses and school uniform staring at the giant chocolate chip cookie and although he has his mother’s dark locks his likeness to his father is uncanny.

“Yes!!! Your son looks so much like his daddy 💞” one fan wrote in the comments. Another added, “Wow if that isn’t a Brazilian Matthew McConaughey.”

“Omg he looks just like Matthew!! What a doll!!” another follower echoed, while a user called him a “mini Matthew McConaughey” and added a heart eye emoji.

The award-winning Hollywood actor recently shared some of his parenting tips with CNN host and new dad Anderson Cooper while promoting his new book “Greenlights.”

“Trying to instill the same values that my father instilled in me but in different ways,” McConaughey said when asked by Cooper what kind of father he was.

McConaughey’s father died suddenly in 1992 before he could see his son find fame for his role in the movie Dazed and Confused.

“It’s so much more DNA than environment than I thought it was going to be, they are who they are,” he added.

“You shepherd them and put what they love in front of them, keep them away from great harm but boy they are who they are.

“It’s the first time for them every day, we’ve been down those paths and we may know better but we have to let them experience certain things on their own.

And his final piece of advice for parents is: “When you don’t know what to do, you just love them.”

These two clearly know what they’re doing raising kids. Let’s share his pearls of wisdom and helpful advice and send this story to all the parents you know.