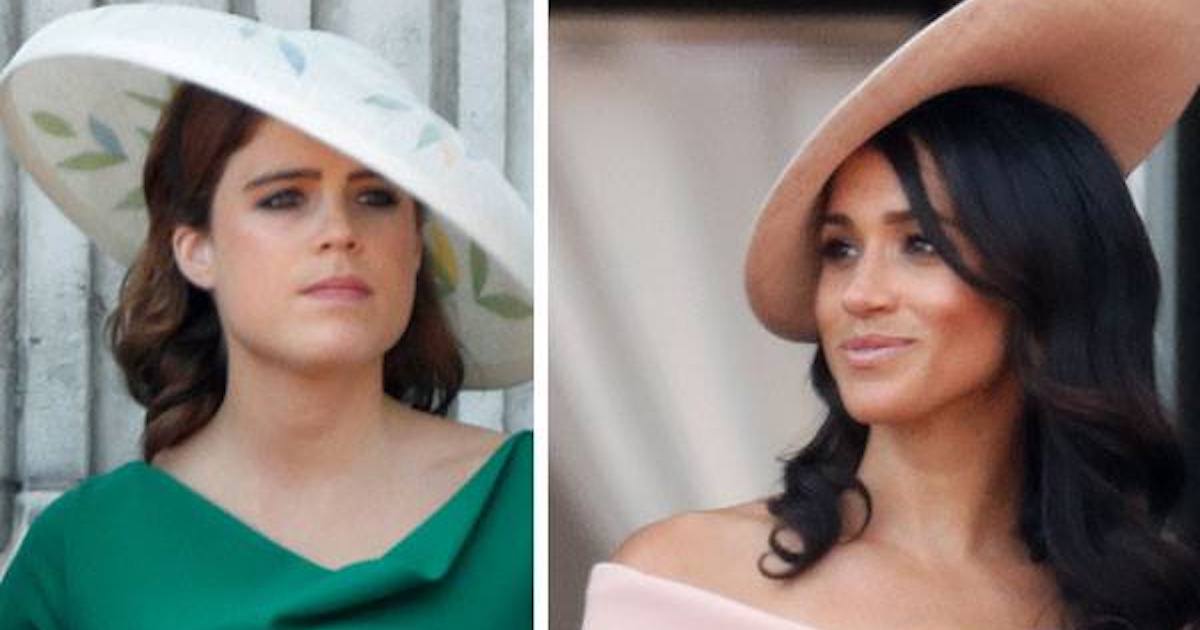 Meghan Markle has led quite the whirlwind life in the past couple of years alone. The former actress found love, got married, became a duchess and a princess of the United Kingdom, and gave birth to her first child. She’s living a real-life fairytale!

But becoming a member of the royal family comes with a lot of pressures: one must learn how to act like a princess, deal with the press, and live under a microscope. The media is very quick to make assumptions, but the royal family usually does not comment on them.

An assumption that may be made is that Meghan Markle has a frosty relationship with Princess Eugenie. Princess Eugenie of York is tenth in line for the throne and is the daughter of Prince Andrew, Duke of York and Sarah, Duchess of York. In other words, she was born into the royal family.

Meghan Markle had to deactivate her account just weeks after announcing her engagement to Prince Harry, so how come…

But why would they be frenemies? For one, Princess Eugenie got married mere months after Prince Harry and Meghan Markle did, which many thought was an attempt to “steal their thunder,” so to speak. Harry and Meghan were married in May 2018, and Eugenie and her now-husband Jack Brooksbank were married in October 2018. Originally, the date was set even earlier, in September—but the ‘rival’ couple’s royal obligations reportedly got in the way.

The two weddings even had many resemblances: both women said “I do” in the same venue, St George’s Chapel at Windsor Castle and even wore similar dresses and tiaras.

But, it appears that their relationship is anything but frosty!

According to sources, Meghan and Eugenie are close friends: Meghan met the royal before she met Kate Middleton, Eugenie used to visit the new royal in Toronto before either of them were married, and the two couples often went on double-dates. They were even neighbors at Kensington Palace!

We’re so glad these two women get along. While it’s unlikely that either of them will one day be queen, they are still part of one of the most followed families in the world. Both are stunning and graceful, and we can’t think of a reason why they shouldn’t be friends. Please share if you agree!