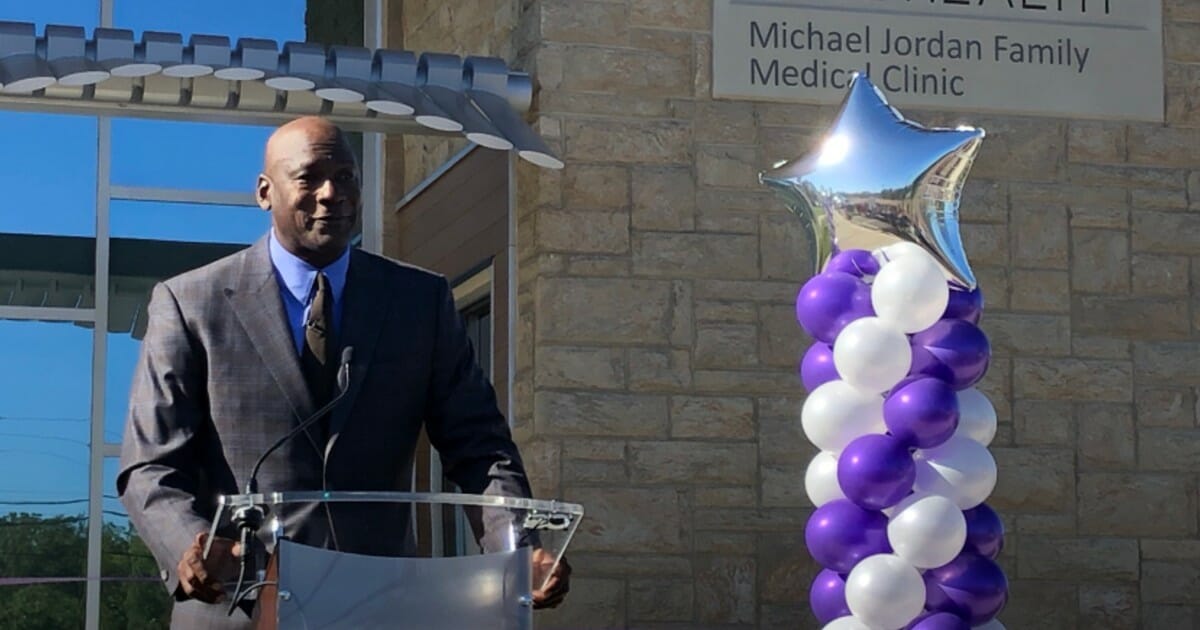 “This is a very emotional thing for me to be able to give back to a community that has supported me over the years,” the six-time NBA champion said during the unveiling.

Jordan, who began his basketball career in North Carolina and now majority owner of the Charlotte Hornets, opened the Michael Jordan Family Medical Clinic in West Charlotte, an area that Novant Health leaders chose because the area had a lack of medical services. The medical center is in partnership with Novant Health.

Jordan, along with the Hornets, has given $750,000 the Novant Health Community Care Cruiser in past several years.

“For me, this is a major, major blessing for the Camp Greene neighborhood,” Sharelle Blake told FOX 46.

Blake, who lives two blocks away from the clinic, is one of 300 patients already seen at the clinic.

The clinic aims to serve those who are uninsured or underinsured.

The medical center is expected to serve 350,000 adults and children over the next five years, according to The Charlotte Observer.

Thank you Michael Jordan for giving back to your community.

Share this to thank the legend for his generous contribution.