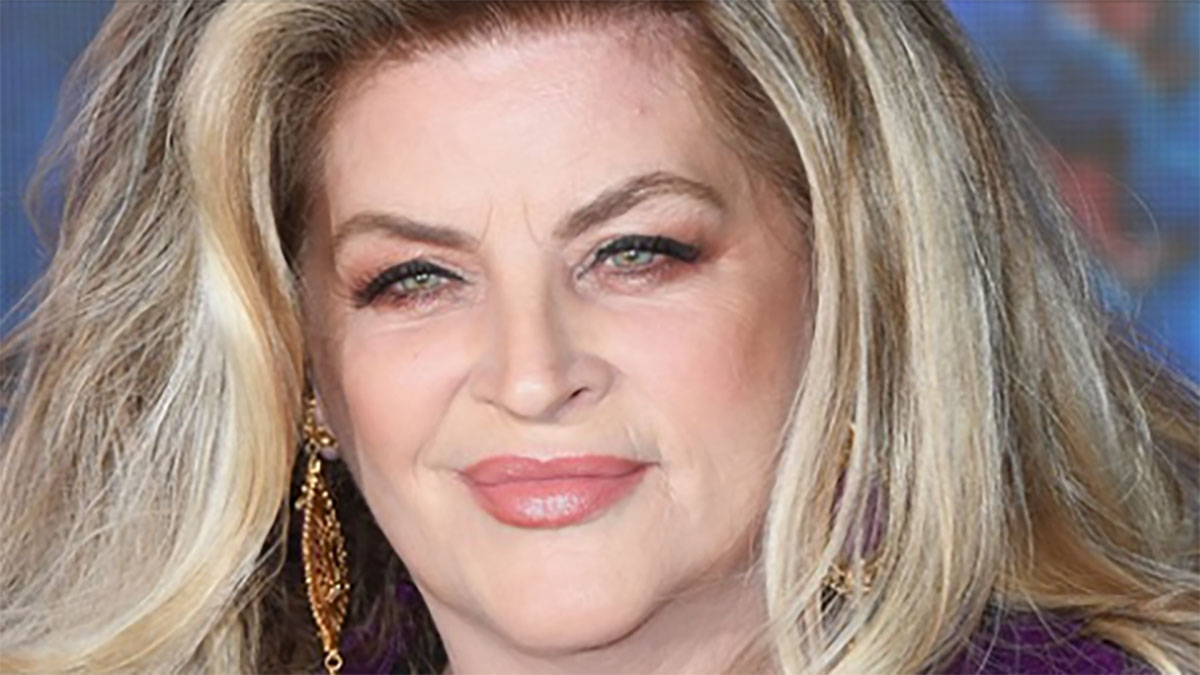 In a country where political opinion can evoke strong emotions many Americans are forced to keep quiet on which political party they support.

It’s always refreshing to see people being loud and proud about who they support and it should help to open our minds about the driving force of political persuasion.

But in the current political climate in the U.S. people are so divided and social media is rife with attacks on people because of their political opinions.

Former “Cheers” star Kirstie Alley has never been shy about voicing her opinions and it’s often got her into trouble with the Hollywood elites in the past, from her vehement support of Scientology to keeping lemurs in her back yard, Alley is no stranger to controversy.

But her latest tweet announcing she is again voting for Donald Trump provoked outrage on Twitter with over 100,000 people responding, including Hollywood stars.

The Look Who’s Talking actress, originally from Kansas, took to Twitter to announce her support for President Trump.

“I’m voting for @realDonaldTrump because he’s NOT a politician,” the actress tweeted, ahead of the Nov. 3 election. “I voted for him 4 years ago for this reason and shall vote for him again for this reason. He gets things done quickly and he will turn the economy around quickly. There you have it folks there you have it”

Many were quick to respond to her tweet pointing out the president’s handling of the coronavirus crisis and the economy.

But filmmaker Judd Apatow simply tweeted: “Shelly Long was way funnier than you,” referring to the actress who left the long-running TV comedy making way for Alley’s character, Rebecca Howe.

Actress Patricia Arquette responded saying: “Well my vote for Biden canceled yours out. I have done my civic duty of the day.”

While actor Diedrich Bader pointed out: “Actually, he’s running for RE election He’s a politician. Also, strange argument Like ‘I want someone who’s NOT a pilot to land the plane.'”

But while some came out in support of her decision such as Twitter user Pam Weatherby who said: “Thank you for being strong enough to say this OPENLY! Most in Hollywood are too afraid,” Alley was shocked by the majority of responses she received.

“Don’t think I’ve ever seen so much name-calling in my life,” she tweeted shortly after her first post. “Definitely not on my site here anyway I guess I’m not allowed to have a viewpoint without being called a really nasty names by what I’m going to suppose are really nasty people.”

Hours later, Alley told her followers to “Stick to your guns.”

So much is at stake in the upcoming U.S. election and some have even been honest in saying they don’t like Trump but will vote for him because they don’t like Biden’s proposed tax hike, affecting those earning $400,000 a year and above.

This election has us all divided but regardless of our own personal views free speech is something we all feel very strongly about.

What do you think about Kirstie Alley’s tweet and the responses she received?