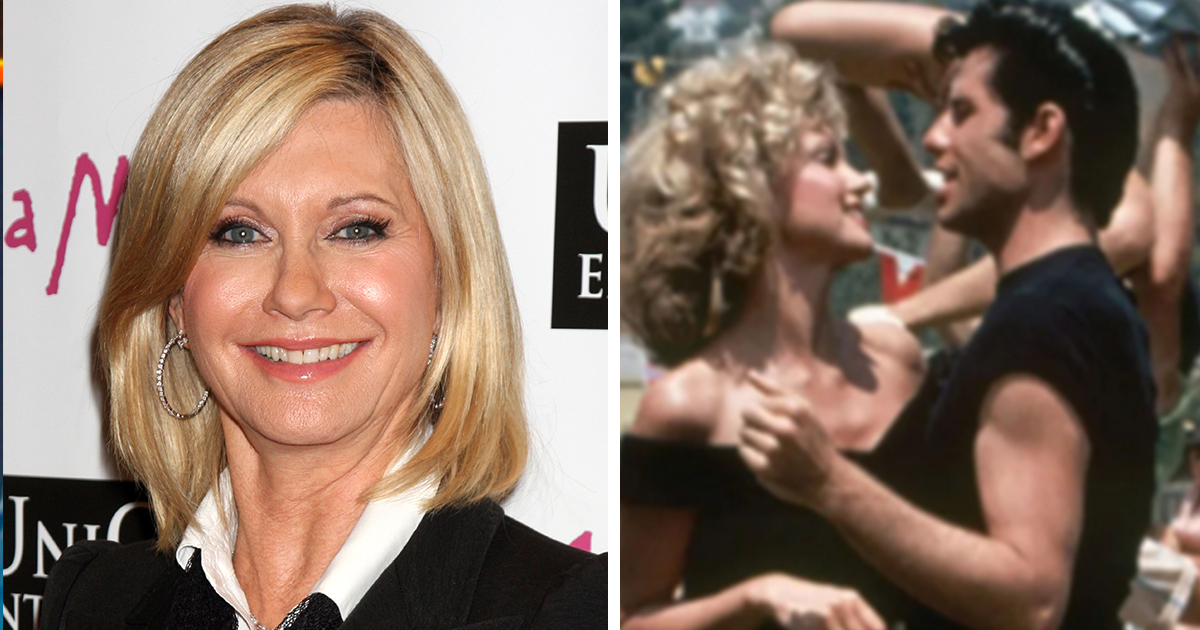 It’s a movie that never fails to please an audience but a showing of classic movie Grease over the holiday season in the U.K. was anything but a crowd pleaser.

The 1978 musical comedy which tells the love story between slick Danny Zuko and shy Australian transfer student Sandy Olsson went onto become the highest-grossing musical film at the time with an equally successful album.

But those who tuned into the movie classic on the day after Christmas were anything but impressed as viewers took to Twitter to declare it “racist” and “homophobic.”

Now Grease star Olivia Newton-John has said the hit musical should not “be taken so seriously” and said the criticism was “silly.”

“It was a stage play, it’s a musical, it’s fun. It’s a fun movie musical not to be taken so seriously.”

The meeting of the T-birds and the Pink Ladies is a coming of age movie with a soundtrack that has stood the test of time.

And yet many viewers felt there is no longer a place for it in modern times.

Viewers noted a distinct lack of people of color while others noted the scene where clearly middle-aged host Vince Fontaine flirts with teenage student Marty, as he also tells her there were no same-sex couples allowed on the dance floor.

One viewer wrote: “All couples must be boy/girl? Well Grease, shove your homophobia,” while another wrote: “Grease peak of homophobia,” as per British newspaper The Sun.

One viewer slammed the movie as a: “terribly toxic, homophobic, and sexist movie. But nobody wants to have THAT conversation.”

While others focused on the drive-in movie scene with Danny and Sandy where Danny makes a play for his girlfriend branding it as ‘rapey.’

Olivia Newton-John says we shouldn’t take popular culture “too seriously” adding: “We need to relax a little bit and just enjoy things for what they are. I didn’t see it like that at all, I think it’s a fun movie that entertains people.”

What do you think about the movie Grease? Does it still have a place in modern society or should it be retired to the movie vaults?