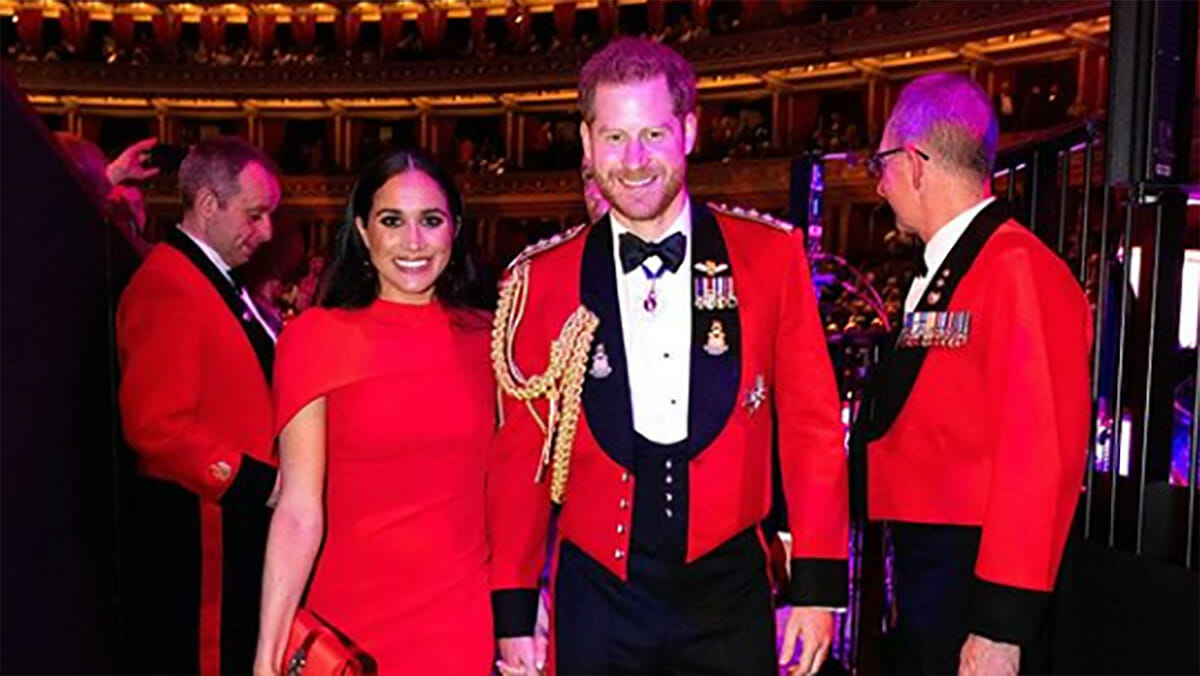 As Prince Harry and Meghan Markle settle into their new home in California speculation over who will fund their security has emerged, again.

The couple have left Canada ‘for good’ after previously announcing they would divide their time between Canada and the U.K. and set up home in the sunshine state where they are closer to their new team of Hollywood agents and PRs and business managers.

But in a recent tweet from Donald Trump the U.S. president insisted “they must pay” for their own security.

Now a spokesman for the couple has responded saying the royal couple had no intention of asking the U.S government for security funding and they would be footing the bill themselves.

“The Duke and Duchess of Sussex have no plans to ask the U.S. Government for security resources,” a Sussex spokesman said, a per the Daily Mail. “Privately funded security arrangements have been made.”

In January, Harry and Meghan announced their decision to step back from royal life and become “financially independent,” in an Instagram post.

They officially stepped down as senior royals on March 31, with Canada saying they will no longer help with the security bill from this date. It’s unclear if the U.K. is obliged to continue funding their security.

Latest reports claim the couple are looking at recruiting SAS soldiers which could cost up to $5 million a year which they will fund themselves with some help from Harry’s father Prince Charles, the Express newspaper has reported.

So far the couple have been protected by highly skilled British officers traveling between the U.K. and U.S., at an estimated cost of around $9 million a year which is covered by British taxpayers. They also received support from the Royal Canadian Mounted Police, the Daily Mail reports.

Meghan’s mother Doria lives in Los Angeles, and the former actress grew up there. The couple took a private jet with their son Archie, ten months, just days after Canadian Prime Minister Justin Trudeau announced the country’s borders would be closing due to the coronavirus pandemic.

What do you think about Meghan and Harry’s security bill and who should fund it? Post your comments on our Facebook page and don’t forget to share with all the royal fans you know.