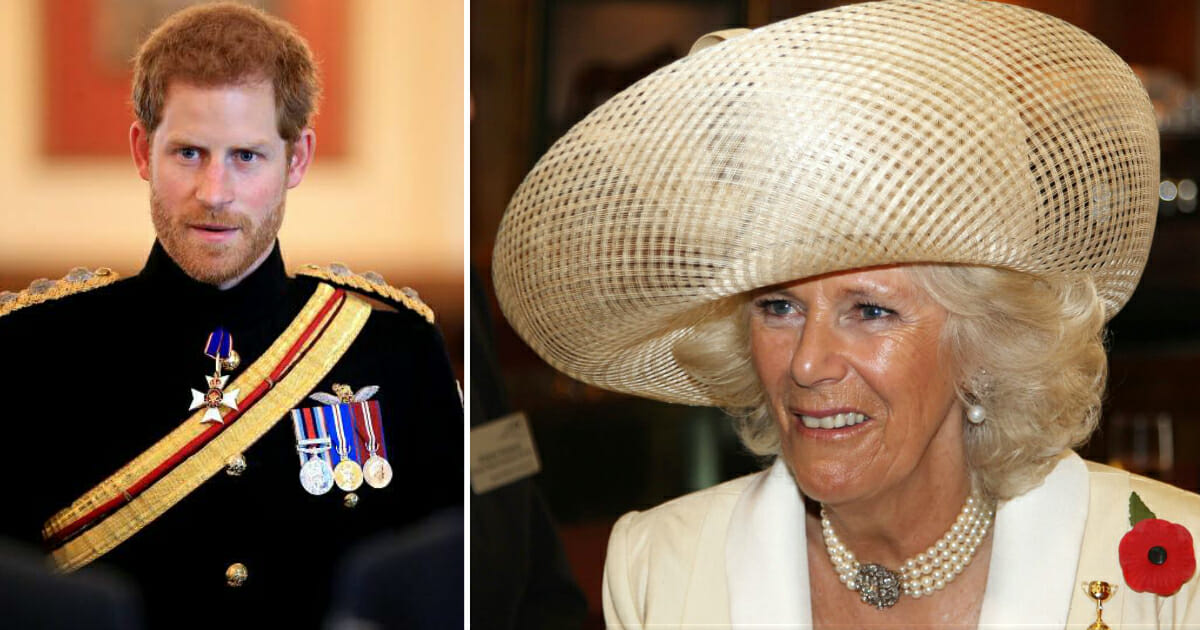 It may not come as a surprise to those who follow the British Royals very closely that Camilla Parker-Bowles is not the most beloved figure. Camilla wed Prince Charles, father of Princes Harry and William, in 2005 following decades of controversy, disapproval, and media coverage.

Charles and Camilla were reportedly involved during Charles’s marriage to Princess Diana, and they had been a couple before that relationship even took place. But while the details are foggy and up for interpretation, it’s often discussed that the Queen did not approve of the union and wanted her son to marry a young lady from the Spencer family instead.

While the British people generally approve of Camilla now, there’s still some lingering resentment of her place in the royal family.

"I really need a gin and tonic."Camilla Parker Bowles, Duchess of Cornwall, wife of Prince Charles of Wales,…

Posted by Pronounceitright.com on Wednesday, 16 July 2014

It’s also easy to think that Princes Harry and William hate their stepmother because of the strife she caused during their parents’ marriage. In fact, William, who was just 15 when he heard the news that the couple had reunited, was reportedly quite upset about the prospect of making Camilla part of the family. Now, however, things have changed. They have welcomed her into their family with open arms, despite the pain she undoubtedly caused their mother and Diana’s subsequent death.

Posted by Charles, Prince of Wales on Tuesday, 5 September 2017

The biography, Harry: Conversations With The Prince, includes an interview from 2005 where the prince says that he has “always been very close” with Camilla and now-duchess of Cornwall.

Posted by Her Majesty Queen Victoria on Thursday, 2 May 2019

Both princes have grown up to be be mature and wise young men, now both parents to little ones, don’t you think?

We love the Royal family! Princes William and Harry are natural leaders, and we’re sure they made the right decision in welcoming Camilla into their family. Please share if you agree!