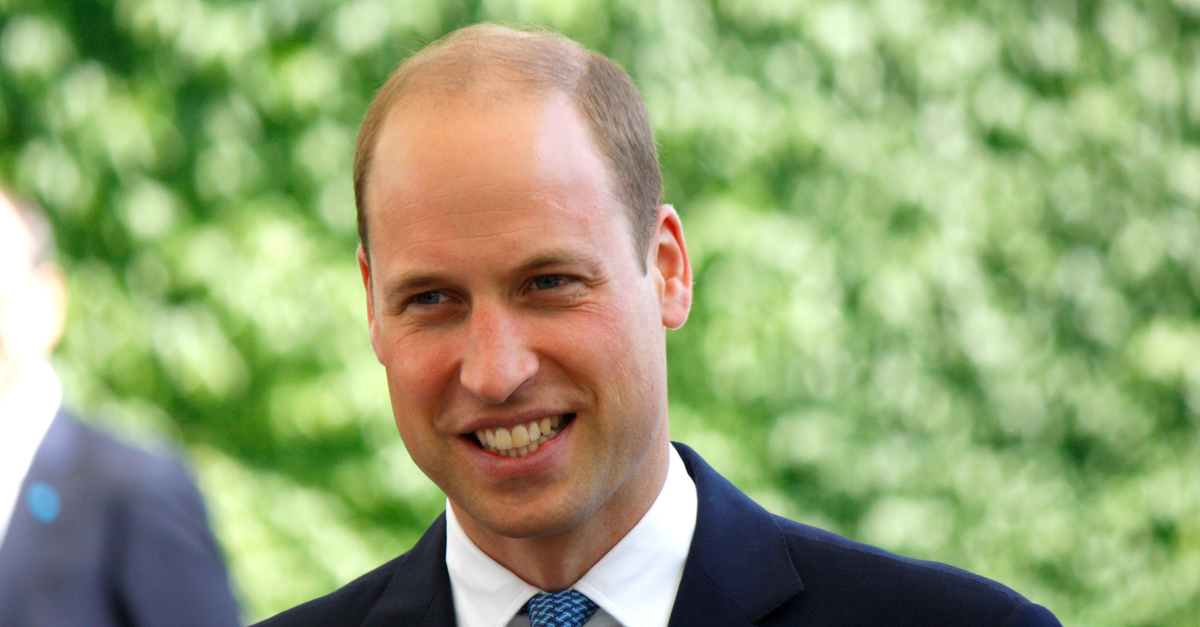 It’s no secret that people around the world are fascinated by England’s royal family, who are a constant source of gossip and tabloid headlines.

And a new study has revealed that people have a very particular and peculiar interest in one member of the family, who received a dubious honor that has now ignited an online debate.

According to The Sun, cosmetic surgery specialists Longevita conducted a study to find the “World’s Sexiest Bald Man.” They used internet data, seeing which bald celeb was the most Googled with phrases like “sexy,” “hot” and “attractive.”

And the winner is… Prince William?

William, eldest son of Charles and Diana, is not exactly known for his dashing looks, not necessarily related to his receding hairline.

He is famously bald, however, steadily losing his hair over the past decade or so and occasionally sporting a buzzcut.

It’s like that what people find “sexy” about him is more related to his status as second-in-line to the British throne, and perhaps nothing can dissuade people from the fantasy of becoming a royal-by-marriage — not Meaghan Markle’s scathing interview with Oprah, nor the fact that William is already married to Kate Middleton.

But the numbers don’t lie. According to The Sun, William was described as “sexy” 17.6 million times online, far ahead of his competition.

If that’s making you scratch your head, you might be even more baffled by the runner-up: boxer Mike Tyson, with 8.8 million “sexy” searches.

Not the most conventional choice, but maybe ladies just love a face tattoo.

Just missing the list are Patrick Stewart and Vladamir Putin.

“There are quite a few bald public figures we can feast our eyes on,” a spokesperson from Longevita said.

The study has gone viral online, igniting a fierce debate about who is the true sexiest bald man (and most people agree, it’s not William.)

One of the biggest snubs, according to the internet: beloved character actor Stanley Tucci.

The “Tucci Gang” has been very vocal on Twitter about this injustice:

Others contended that some of the runners-up should’ve taken the top spot over William:

Dwayne Johnson also weighed in… with his own surprising pick for the “sexiest bald man”: Larry David!

It’s time for you to weigh in on this very important debate: who is the sexist bald man?

Let us know in the comments, and share this story with your friends!