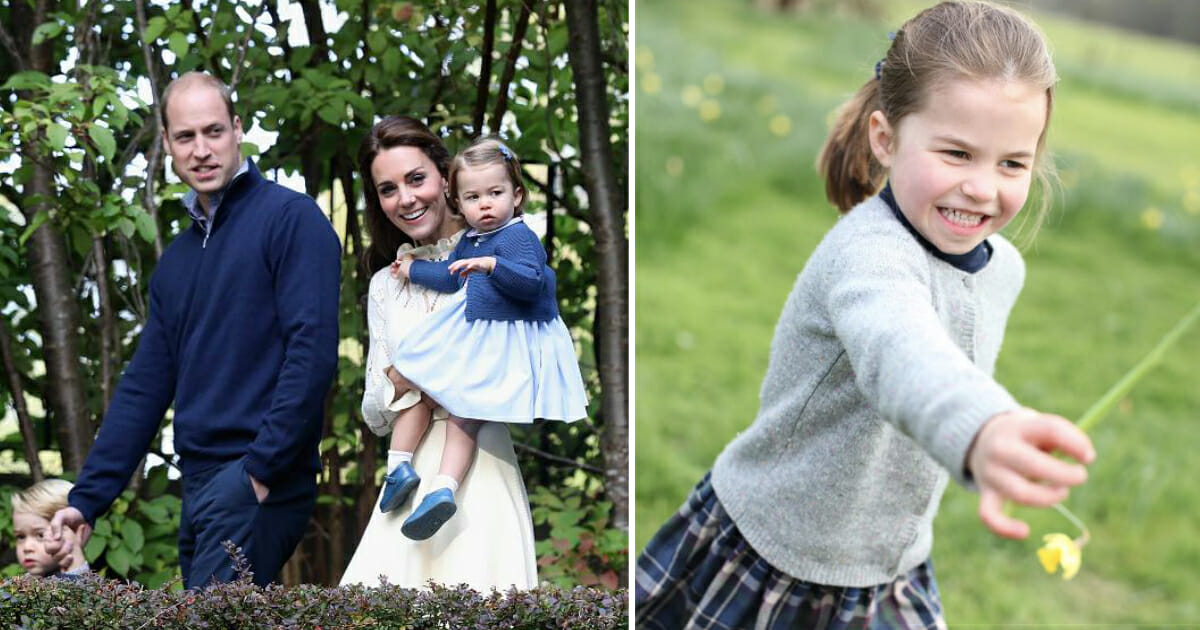 It’s not uncommon for parents to have pet names for their children. Maybe it’s as simple as “sweetheart” or “honey.” But other times, these pet names are versions of a child’s birth name.

As it turns out, Prince William may be a member of the royal family and second in line for the throne, but he’s no different as a parent than the rest of us!

According to Vogue, a recent video released by Kensington Palace appears to reveal the adorable term of endearment Prince William has for his 4-year-old daughter, Princess Charlotte. The little girl is 4-years-old and will be attending a brand new school in the fall, joining big brother Prince George at Thomas’s Battersea.

The video is from a recent event at which proud mom Kate Middleton revealed her “Back to Nature Garden.” The Duchess of Cambridge let her children play and explore, and the kids loved it so much that Prince George gave the garden 20 marks out of 10!

How many marks out of ?for the #RHSChelsea Back to Nature Garden, Prince George? pic.twitter.com/rJ44lUrHzd

The video catches Prince William call out to his daughter, saying the word “mignonette.”

If you’re not familiar with this word, we don’t blame you! It’s actually a version of of the word mignon, which is French for “cute.”

“Mignonette” actually translates to “cutie” or “little darling.” Isn’t that the cutest nickname ever?

This isn’t Princess Charlotte’s only nickname, too. Mom Kate may have been caught calling her daughter “Lottie,” too!

Even if they’re royals, Prince William and Duchess Kate’s family is just like ours! We love this nickname for Charlotte, don’t you? Please share if you do!