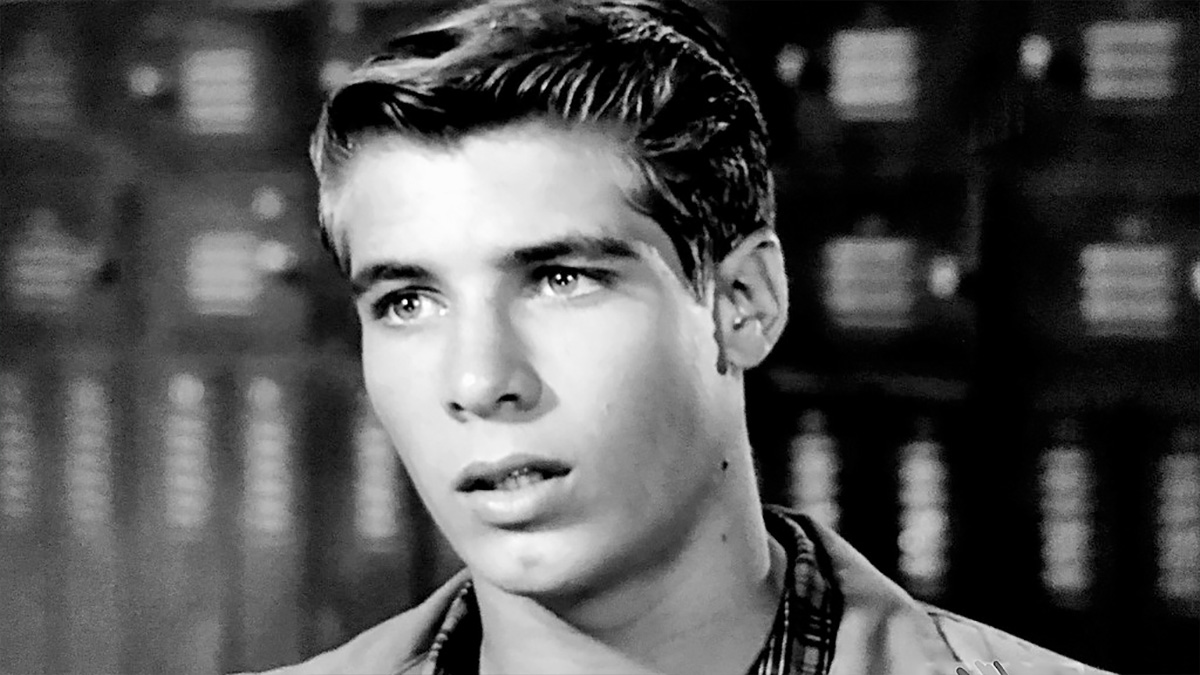 Much-loved sitcom “My Three Sons” became a popular staple in U.S. households and one of the longest running shows in TV history.

The story of a widowed engineer raising his three sons with the help of his dad first aired in 1960 and became a hit show for over a decade.

As the ABC show marks its 60th anniversary we remember one of its stars Don Grady who played middle son Robbie Douglas and very nearly didn’t get his most famous part after producers selected someone else.

Born in June 1944 as Don Louis Agrati in San Diego, California, Don Grady was signed up by Walt Disney at a young age and began his career as one of the Mickey Mouse Mouseketeers.

He joined as one of the first cast members of this iconic TV Disney club and when he wasn’t working for Disney Grady was following his other passion – music.

Grady was an accomplished musician and played the drums, clarinet, accordion and ukulele, skills that he would later return to after leaving “My Three Sons”.

“My Three Sons” was one of the longest running US sitcoms showing a staggering 380 episodes between 1960 and 1972.

The show’s producers had already cast Robbie but for reasons unknown needed a new one so an audition was quickly arranged and Grady was summoned and cast as the new Robbie, as per the New York Times.

“It’s the oldest cliche in the world when TV brothers start referring to each other like biological brothers, but he was the oldest, and somebody I looked up to and learned from a great deal about life,” Barry Livingston said.

Grady stayed with the show until 1971 a year before it was dropped after the network refused to fund its switch to color.

After leaving the show Grady decided to return to music full time and he and songwriter Gary Zekley formed the band Yellow Balloon and went on tour.

He released his own album under his real name Don Agrati in 1973 and 35 years later released another album called “Boomer”, a collection of songs written for and about the baby boomer generation.

Grady also composed the music for the 1991 Blake Edwards comedy Switch; wrote the theme song for the “Phil Donahue Show”; music for Las Vegas multimedia stage show at the MGM Grand called EFX, as well as the music for more than 30 Disney DVDs.

Grady died in 2012 at the age of 68 after a four-year battle with cancer (myeloma). He passed away at his Thousand Oaks home in California.

He was survived by his wife Ginny and his children Joey and Tessa.

Please share this story with all his fans and those that tuned in every Saturday to watch this much-loved show.