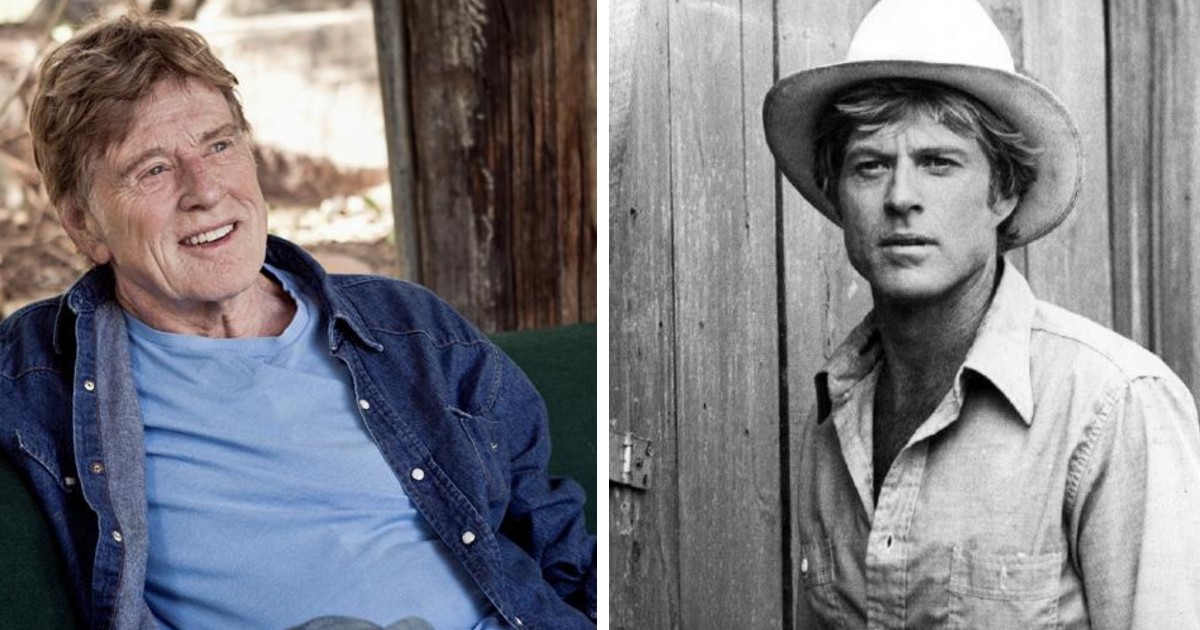 After 60 years in the business, Robert Redford announced that the 2018 film, The Old Man & The Gun, would be his last.

“Never say never, but I pretty well concluded that this would be it for me in terms of acting, and [I’ll] move towards retirement after this ’cause I’ve been doing it since I was 21. I thought, ‘Well, that’s enough.’ And why not go out with something that’s very upbeat and positive?” he told Entertainment Weekly in 2018.

For six decades, Redford, now 84, entertained the masses with his television, film, and stage roles.

He made his Broadway debut in 1959 in Tall Story and then he appeared in various roles on television, including an appearance on Perry Mason in 1960, before starring in Inside Daisy Clover, which won him a Golden Globe.

But after countless accolades and years of dedication to the craft, he decided it was time for his life to take a different direction.

In an interview with CBS Sunday Morning, which aired in September 2018, Redford reflected on how when he was growing up he actually made fun of the kinds of scenes he would later end up portraying.

“When we’d go to matinees, anytime there was a love scene on the screen we’d go “Oh boo! You tell ’em lover!’ and make fun of the scene. Suddenly, the idea that I would be that guy is just too much to take.”

Since Robert Redford stepped back from acting, he has remained relatively quiet though he still had a few directing and producing projects to complete.

In January 2020, he appeared at the Sundance Film Festival, which he founded, alongside his grandson Dylan.

He also remains active in politics.

Robert Redford is an absolute legend. Every film he made was outstanding. It’s so hard to pick just one to be my favorite.

Share this to celebrate Robert Redford and his incredible career.