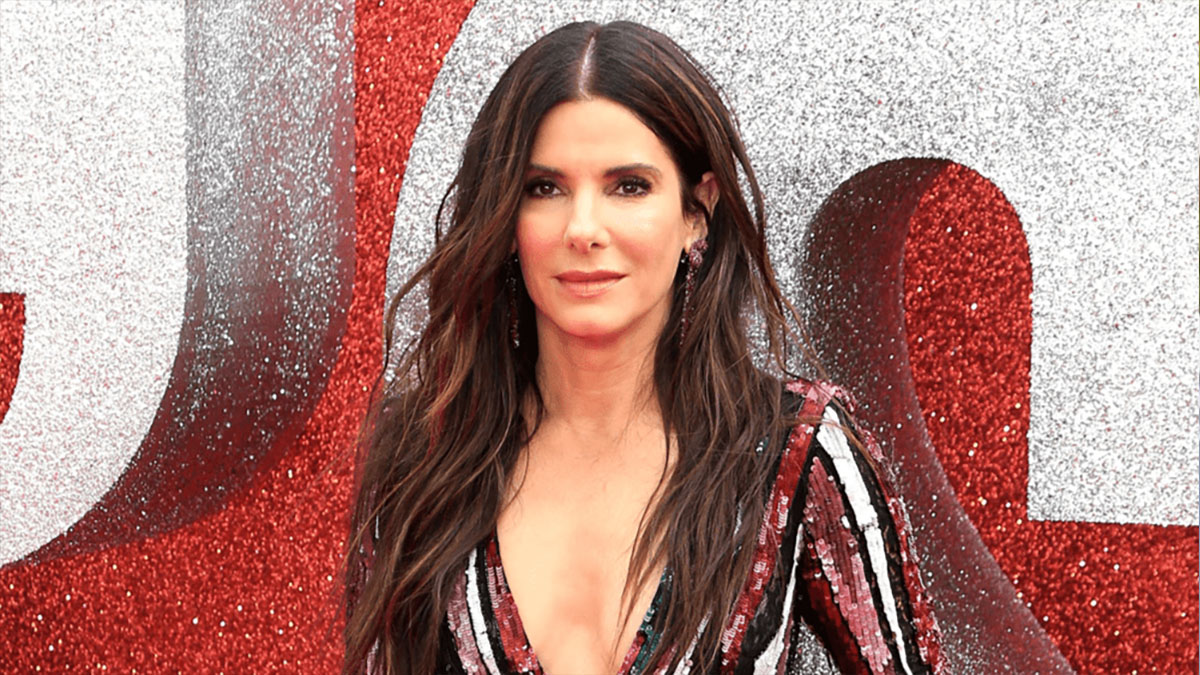 Bullock made a name for herself in the 90s, as the star of blockbuster movies such as Speed, comedies such as While You Were Sleeping and Hope Floats and thrillers The Net and A Time to Kill.

By the 2000s, she was one of the highest paid actresses in Hollywood with a string of box office hits such as Miss Congeniality, Two Weeks Notice, The Proposal and Ocean’s 8. In 2009, Bullock won the Academy Award for Best Actress for her portrayal of Leigh Anne Tuohy in the biographical drama The Blind Side.

But while she accepted the Academy Award and was all smiles, she had just had her heart broken by husband Jesse James, who admitted to a series of affairs including an 11-month relationship with a tattoo artist.

Sandra had married James, motorcycle builder and star of the TV hit Monster Garage, in 2005. They first met when Bullock arranged for her 10-year-old godson to meet James as a Christmas present.

The actress poured her heart out to her husband James in her Oscar acceptance speech, but shortly after it was revealed he had ruined their marriage with a series of flings.

Sandra has never remarried but she found her happy ending with ex-model and fashion photographer Bryan Randall.

The same year her marriage came to an end she adopted her first child, Louis, 10, from New Orleans. Ex James had been part of the adoption process but following the divorce, the actress was given full custody of the child.

As Sandra focused on her son she also met Bryan Randall, a lifestyle photographer. It’s not known how long the two have been dating as they keep their relationship as private as possible but Sandra believes he’s the man of her dreams.

She described her boyfriend as the type of partner “you can admire and be proud of and sit back and go, ‘This is my man,'” she said, talking to Entertainment Weekly.

In a recent appearance on Red Table Talk, Sandra referred to Bryan as a “saint” and the “love of my life,” detailing how they’ve kept their relationship strong over the years.

During their relationship Sandra started the process to adopt a second child. Although Bryan wasn’t involved in the process Sandra said he has been supportive throughout but was initially emotional. She described him as happy but scared.

She adopted her second child, Laila, 8, in 2015 and says Bryan is not only a wonderful partner to her but also a doting father to the Ocean’s 8 star’s kids as well.

I’m glad her previous heartbreak didn’t stop her from moving on and finding true love and happiness.

Please share with all the Sandra Bullock fans you know.