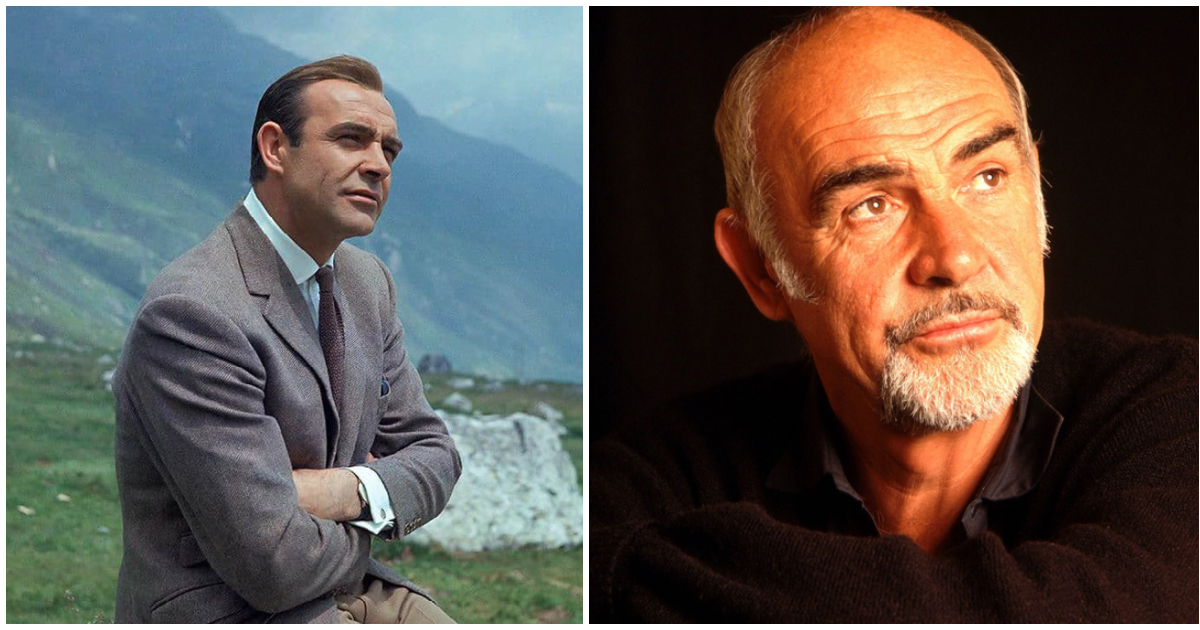 Hollywood lost one of its most legendary stars last week, after Sean Connery, forever immortalized as the definitive James Bond star, died at the age of 90 on October 31.

The Oscar-winning actor reportedly died peacefully in his sleep, at his home in the Bahamas, where he has lived since the ’90s.

But no matter where he went, Sean Connery was always a Scotsman. He is the biggest star to come out of Scotland, where he has been hailed as a national treasure.

And now, after his passing, Connery will return to his homeland, in accordance with his dying wish.

“We are going to bring Sean back to Scotland – that was his final wish,” his wife Micheline Roquebrune told Scottish Mail on Sunday. “He wanted his ashes to be scattered in the Bahamas and also in his homeland.”

Connery will be cremated near his home in the Bahamas, but the family hopes they will be able to celebrate the actor’s life in his home country, whenever possible.

“Whenever it is possible and safe to travel again, then it is the family’s intention to return to Scotland with him. We would like to organize a memorial service for him in Scotland – that is our hope. But we cannot say when this will happen exactly.”

Roquebrune, a 91-year-old painter who was Connery’s second wife and married to him for 45 years, says her husband passed away exactly the way he would want to go.

The actor was suffering from dementia, and died in his sleep before his quality of life declined.

“It was no life for him,” she told the Daily Mail. He was not able to express himself latterly. At least he died in his sleep and it was just so peaceful. I was with him all the time and he just slipped away. It was what he wanted.”

“He was gorgeous and we had a wonderful life together,” she added. “He was a model of a man. It is going to be very hard without him, I know that. But it could not last forever and he went peacefully.”

Rest in peace, Sean Connery. We will miss you, but are glad you went peacefully — and will forever be part of your beloved homeland.

Share this story with your favorite Sean Connery memories!