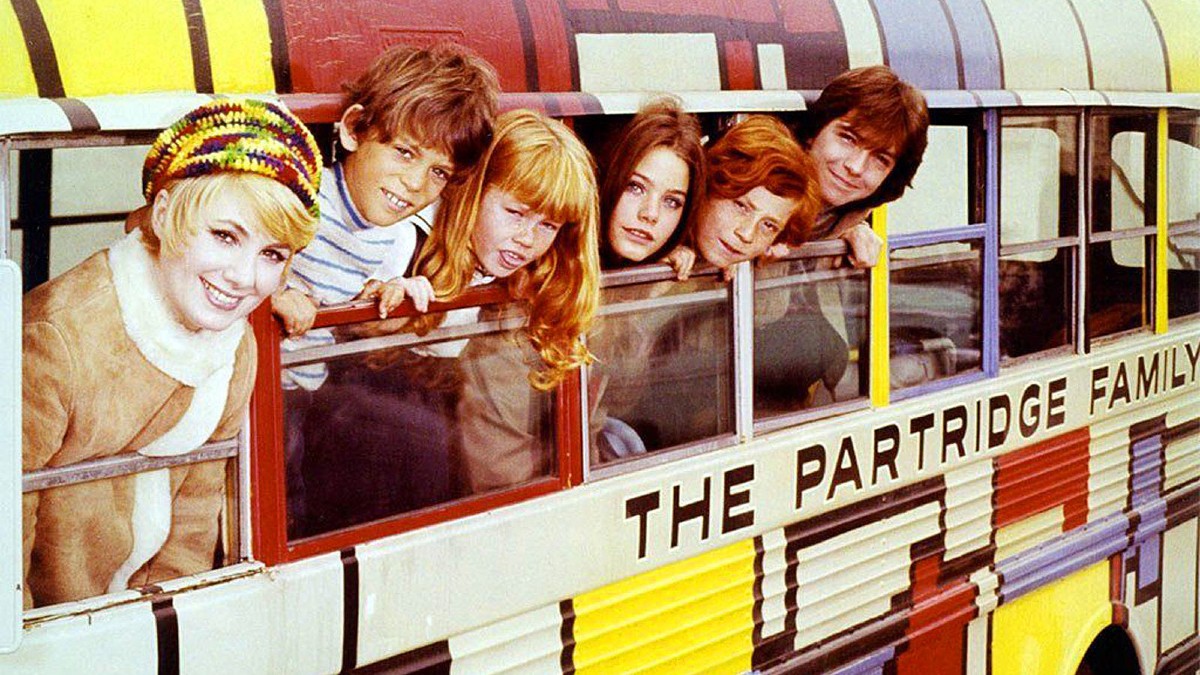 A generation of TV viewers grew up watching—and singing along to—the adventures of The Partridge Family, the classic ’70s sitcom about a family who form a band, tour around in one very groovy bus, and ask viewers to “Come On, Get Happy.”

The show made stars out of young talent like David Cassidy and Susay Dey, but it was Oscar-winner Shirley Jones who headlined the show as Shirley Partridge, the widowed mother who runs the band.

The Partridge Family debuted on September 25, 1970, and this week celebrated its 50th anniversary.

In honor of the milestone, Shirley Jones opened up about her decision to take on her role in the show… after turning down a different family sitcom.

The Partridge Family came about when ABC wanted to replicate the success of another musical sitcom, The Monkees, while also providing a companion to their own family-centric hit, The Brady Bunch.

According to the Hollywood Reporter, the show was created by Bewitched writer Bernard Slade after seeing The Cowsills, a family singing group, on TV.

The series landed a major star with Shirley Jones, who was the star of many hit musical films and was an Oscar winner for Elmer Gantry.

But interestingly, she accepted after turning down the role of another TV mom: Carol Brady.

But recently Shirley Jones, now 86, revealed why she rejected The Brady Bunch but said yes to Partridge.

“As much as I enjoyed The Brady Bunch, I didn’t want to exclusively be the mother at home doing the domestic stuff,” Jones told The Hollywood Reporter.

While Shirley Partridge was also a mother, there was one element that attracted her to the show: “The Partridge Family had the added component of music, which I loved.”

It’s no surprise that Jones was drawn to a show that let her show off her singing talents: she was the star of classic musical films like Oklahoma!, Carousel and The Music Man.

And of course, everything worked out in the end: the role of Carol Brady went to the late great Florence Henderson, and we couldn’t imagine it any other way.

Partridge Family also gave Jones a chance to keep things in the family: the show also starred her real-life stepson, David Cassidy, who became a teen idol thanks to his breakout role on the show.

Cassidy passed away in 2017, but Jones fondly recalled working with him on Partridge Family.

“I actually think our true-life relationship, our closeness, helped us in the show,” Jones told the Hollywood Reporter.

What a great show! We can’t believe it’s 50 years old. Share this story if you grew up watching The Partridge Family!