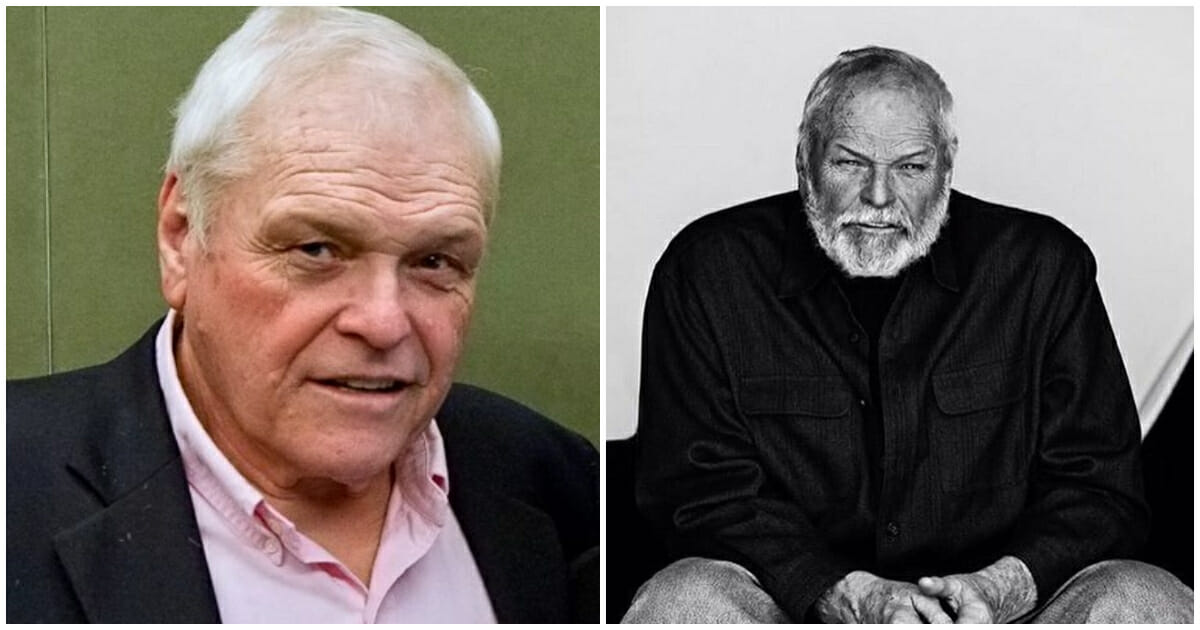 The entertainment industry lost one of their most prolific actors yesterday, as Brian Dennehy died on Wednesday at the age of 81.

His daughter announced the news on Twitter, writing that the death was not related to COVID-19 but natural causes.

Dennehy was an acclaimed stage actor; he won two Tony Awards for Best Actor in a Play for his roles in Death of a Salesman and Long Day’s Journey Into Night.

But most people recognize him from his film and TV roles, from dramatic work in First Blood and Cocoon to comedies like Tommy Boy and 30 Rock. Now many of his Hollywood co-stars are paying tribute to the late actor.

One tribute came from Sylvester Stallone, who starred with Denehy in 1982’s First Blood, the first film in the Rambo franchise. He praised Denehy as a “great actor” who influenced the film with his Vietnam experience.

“The world has lost a great artist,” Stallone wrote.

Many other of Dennehy’s acting contemporaries posted their own tributes, including Malcolm McDowell, William Shatner and Carl Weathers.

And actors from a younger generation also praised him as an influence. Lin-Manuel Miranda, the creator and star of Hamilton, recalled seeing Dennehy on Broadway in the 2000 revival of Death of a Salesman:

Rest in peace, Brian Dennehy. It’s clear your work meant so much to your fellow actors and will be remembered forever.

Share this story with your memories of the late actor!