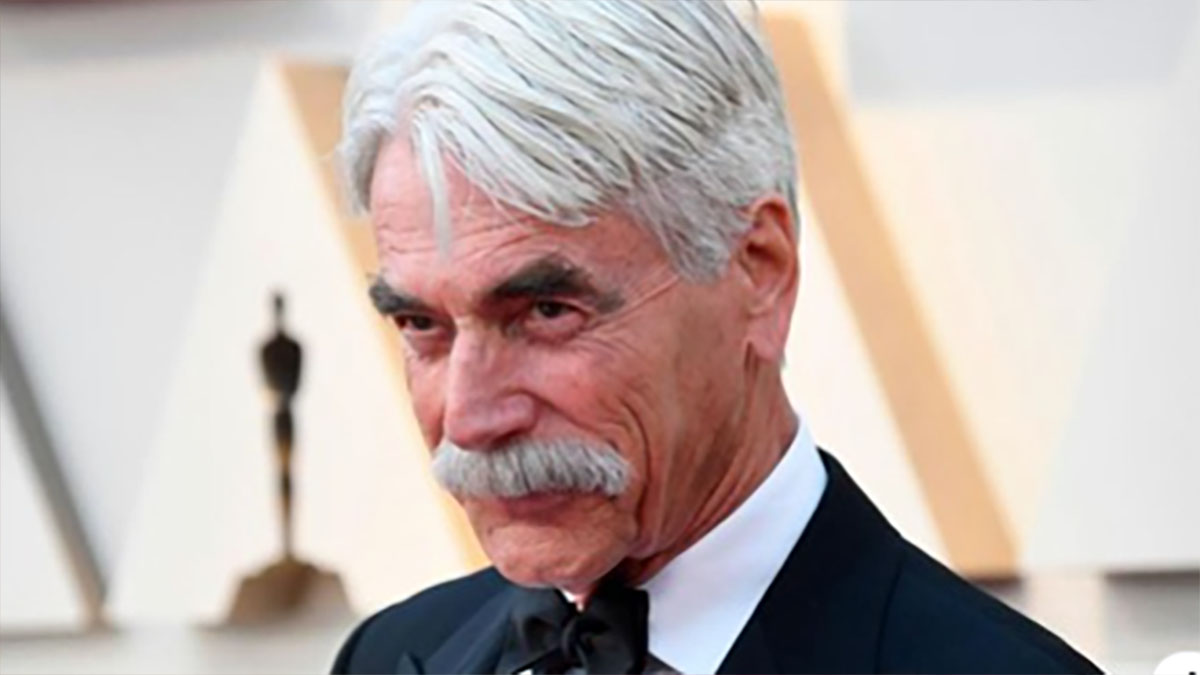 Actor Sam Elliott has narrated a new ad for Democratic presidential nominee Joe Biden that was shown during the first game of the World Series.

With less than two weeks to go until Election Day in the U.S. the ad calls for unification and love.

Elliot’s distinctive voice against a backdrop of the Star Spangled banner is featured in the ad which is estimated to have cost about $4 million, as reported by CNN.

“There is only one America,” the A Star is Born actor, who doesn’t appear in the ad, says. “Just this great land and all that’s possible on it with a fresh start.

“There is so much we can do if we choose to take on problems and not each other, and choose a president who brings out our best,” the ad continues.

The ad starts with the 76-year-old saying: “there is no Democratic rivers, no Republican mountains, just this great land,” signaling a call from the Democratic camp for both parties to work together.

“There is so much we can do if we choose to take on problems and not each other, and choose a president who brings out our best,” Elliott says. “Joe Biden doesn’t need everyone in this country to always agree, just to agree we all love this country and go from there.”

Elliott has not officially endorsed Biden, but in 2017 he told Metro it was “mind-boggling” that President Trump had been elected.

Biden has been endorsed by a number of high-profile actors, such as Jennifer Lopez and Dwayne “The Rock” Johnson, as well as singer Taylor Swift.

Meanwhile Kirstie Alley, Stephen Baldwin and Roseanne Barr are among the stars who have stood behind Trump.

According to CNN Biden’s campaign managed to attract a lot more cash with Trump’s campaign having $63.1 million in remaining cash reserves at the start of October, while Biden had more than $177 million.

Trump campaign manager Bill Stepien has said a $55 million ad buy during the final two weeks of the campaign is “more than sufficient air cover.”