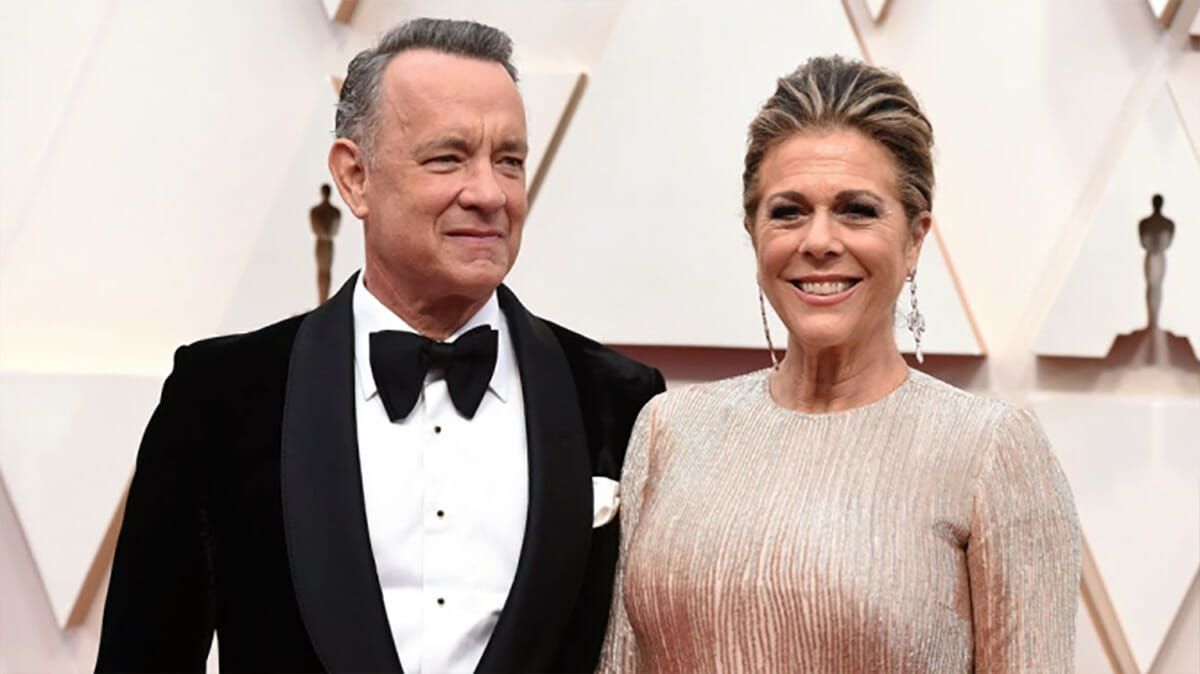 Almost two weeks after Hollywood legend Tom Hanks and his wife Rita were diagnosed with coronavirus they have announced they are feeling better.

In a Twitter post the Forrest Gump star said he and his wife’s condition was improving and went on to urge people to stay inside to limit the spread of this potentially deadly disease.

“Hey, folks. Two weeks after our first symptoms and we feel better,” he wrote.

Then without going into any further detail he went on to stress the importance of social isolation.

“Sheltering in place works like this: You don’t give it to anyone – You don’t get if from anyone. Common sense, no?”

He went on: “Going to take awhile, but if we take care of each other, help where we can and give up…this, too, shall pass. We can figure this out.”

Tom and Rita both tested positive for the coronavirus on March 12 while visiting Australia for pre-production on Baz Luhrmann’s untitled Elvis Presley biopic in which Hanks plays the music icon’s longtime manager Colonel Tom Parker.

The Castaway star first broke the news on Instagram writing: “We felt a bit tired, like we had colds, and some body aches … we were tested for the Coronavirus, and were found to be positive.”

Last week Hanks posted a photo of the typewriter he brought with him for his Australian trip which just happens to be a Smith Corona manual typewriter.

Alongside the image he said their symptoms were “much the same,” with “no fever but the blahs” and joked that he had learned not to spread his Vegemite so thick.

“Folding the laundry and doing the dishes leads to a nap on the couch,” he added, before revealing that Rita was beating him in the card game Gin Rummy.

Tom and Rita’s recovery is a comfort and relief to all of us as we’re all operating on a heightened level of anxiety.