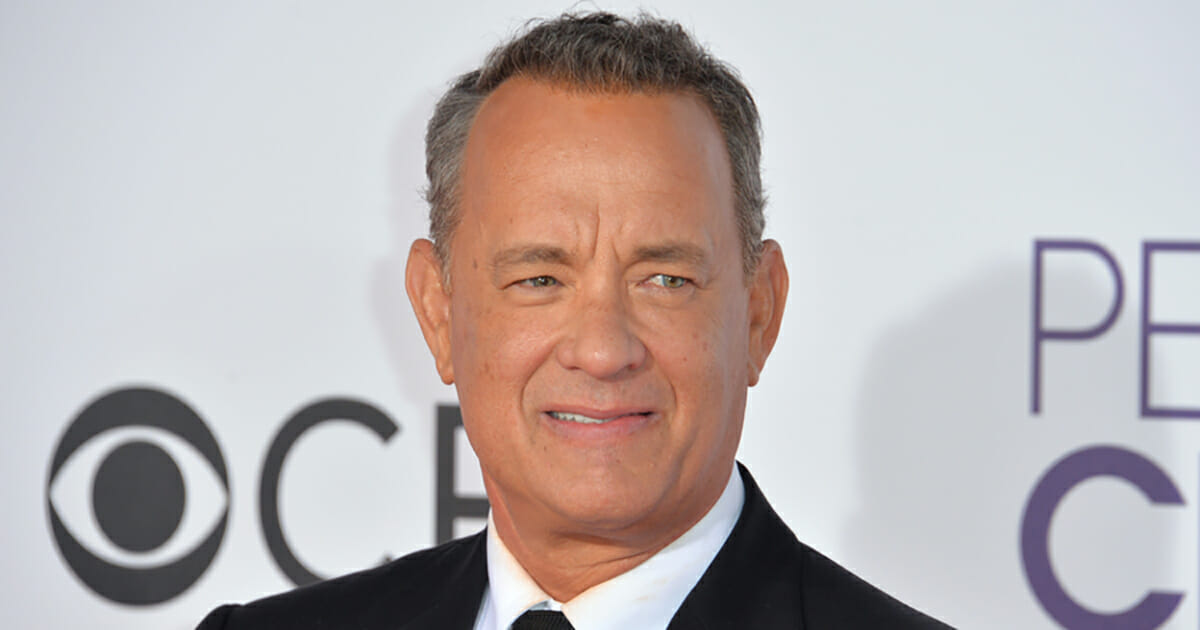 Hollywood legend Tom Hanks, who is known for his greatness both on and off the screen, is to be honored at next year’s Golden Globe awards.

The Forrest Gump star and two-time Academy Award winner is set to receive a lifetime achievement award at the event on January 5.

The award is given to those who have made a lasting impact on the television and film industry.

The Hollywood Foreign Press Association said it was “proud” to give the actor the 2020 Cecil B DeMille award and had “grown to love and admire” the movie star.

“For more than three decades, he’s captivated audiences with rich and playful characters,” said Lorenzo Soria, the organization’s president, according to BBC News.

“As compelling as he is on the silver screen, he’s equally so behind the camera as a writer, producer and director.”

The 63-year-old star started his film career in 1980 starring in a low budget slasher movie before getting his big break in 1988 hit Big.

He went on to star in Splash, Turner and Hooch and Sleepless in Seattle before winning back-to- back Oscars and Golden Globes for his lead roles in Philadelphia and Forrest Gump in 1994 and 1995.

He will next appear on our screens playing much-loved children’s TV star Fred Rogers in A Beautiful Day in the Neighborhood, set to be released in November.

As well as a cultural icon Hanks is known as “America’s Dad” and is frequently caught out in acts of kindness toward his fans and those he meets away from the glitz and glamor of Hollywood.

In response to the announcement Tom told AP News it was “a humbling honor” and “I can’t quite believe it” also admitting he asked if they had the right Tom when he was first told.

Find out what else he had to say about this much-deserved honor in the clip below.

Tom is a true Hollywood legend that has stayed humble despite his huge success.

Please share to congratulate Tom on this honor and to put a smile on the faces of all his fans.