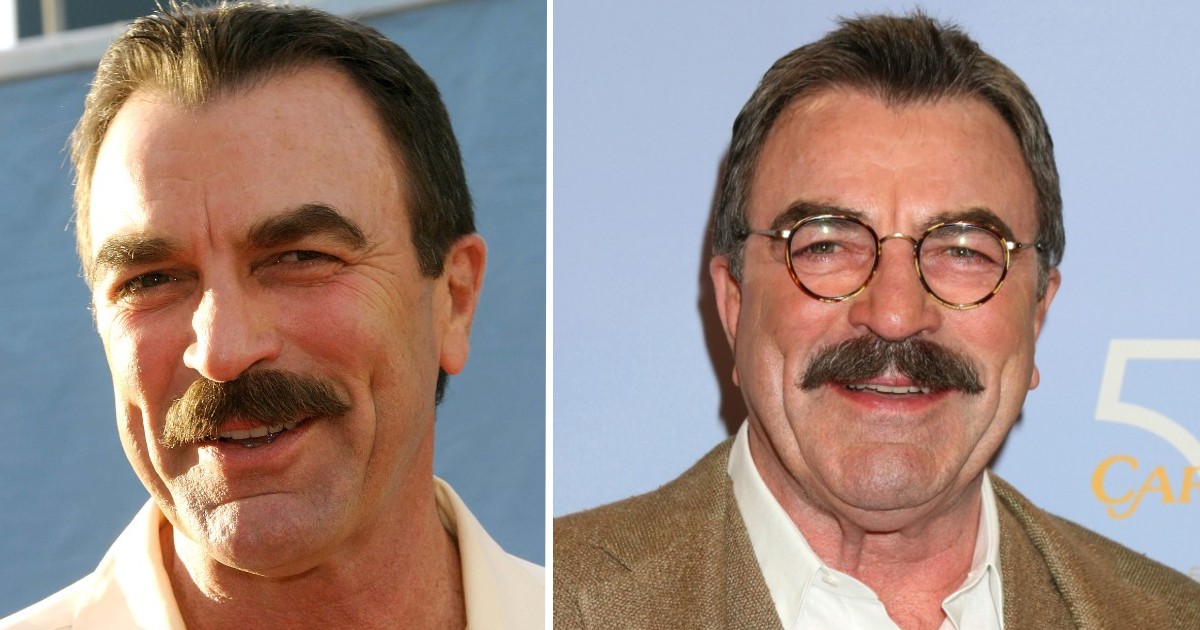 The 75-year-old actor has been in Hollywood since 1965, but it was his starring role on Magnum P.I. in 1980 that catapulted him to fame.

And while his dark hair and that signature mustache of his became more and more popular, Selleck began to question if a life of fame was something he truly wanted.

“I’m a fairly private person,” he told PEOPLE in an April 2020 interview. “And I’ve always treasured the balance between work and time with my family. It’s always about them.”

Selleck played Thomas Magnum on Magnum P.I. for the duration of the series from 1980 to 1988.

In a 2017 interview for the Build series, Selleck talked about the popularity of Magnum P.I.

Magnum went for eight seasons. I did 163 hours. I’m very proud of it. Magnum started in 1980… I did 163 hours and we ended up in the Smithsonian Institution as the first show that really recognized Vietnam veterans in a positive light… Magnum was never cancelled. God knows how many episodes we could have done. We went off the No. 1 show on the air, so I’ve been very lucky.

But at the height of his popularity, Selleck decided to scale back in a major way.

“I knew intellectually what it would mean in terms of being a public person, but until you’ve lived it, there’s no way to understand it. I had a feeling of, ‘I don’t think I’m cut out for this.’”

He ended up quitting Magnum P.I. because he was tired of the fame and “wanted a three-dimensional life.”

So what did Selleck do? He took a break and worked at his ranch in Ventura, California, which was once a working avocado farm.

Despite the negative press he received for choosing to take a break, Selleck continued to remain in seclusion and it wasn’t until the mid-90’s that he returned the television screen.

Now, he stars in Blue Bloods, which premiered in 2011, and with a healthy balance of family and fame, hopefully he doesn’t plan on leaving the spotlight anytime soon.

Tom Selleck is a wonderful man. I respect him so much, especially for stepping back from his work when he felt like it was too much.