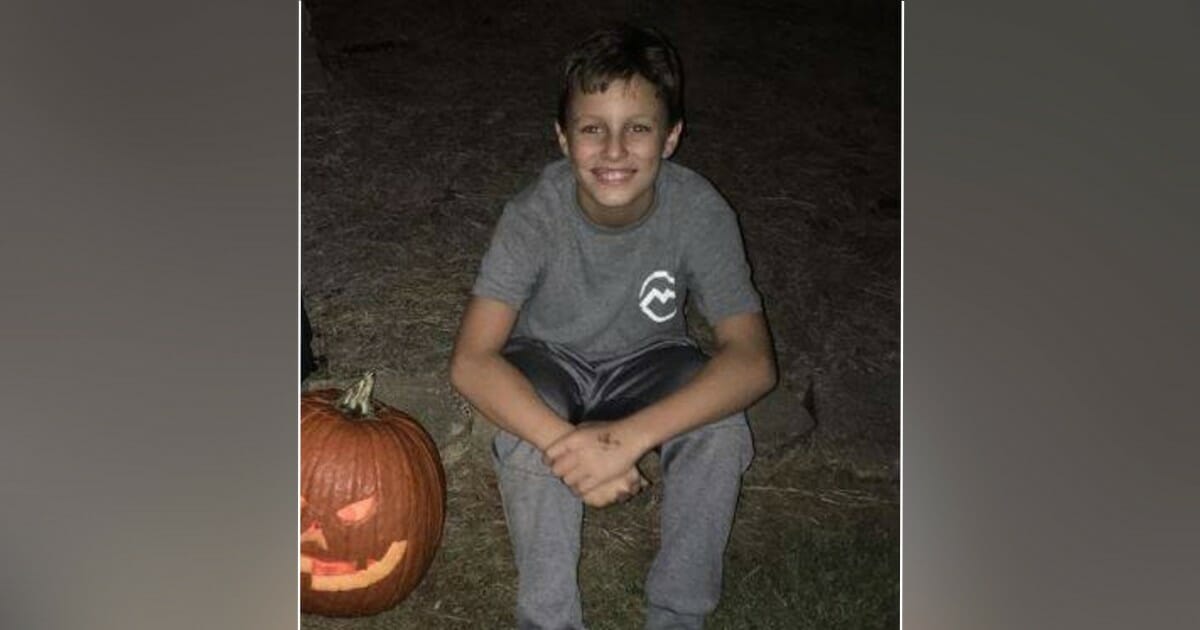 A North Carolina boy celebrating Halloween has died after a tragic accident Friday evening. He was 11 years old.

According to local news reports, Noah Chambers was with a group of kids attempting to cross the street in front of Bethel United Methodist Church around 7 p.m when he was hit by an SUV.

A trunk-or-treat even was being held at the church at the time.

Noah was taken to a local hospital where he was considered to be in critical condition. However, over the weekend doctors conducted two brain death exams on Noah and on Sunday afternoon the 11-year-old was pronounced dead.

“He is in a better place. His spirit, his attitude, his joy, his laughter,” Robert, Noah’s father, told WFMY. “He is up there looking over everybody.”

“My sweet Noah has got his angel wings and is in heaven now. Please pray for the family as they try to cope with this loss,” Renea Smith, the boy’s grandmother, told FOX8.

The driver of the vehicle stopped and stayed at the scene. The North Carolina State Highway Patrol stated that the driver, who was not impaired at the time, would not face any charges.

Share this to pray for this sweet little boy. May you rest in peace, Noah.