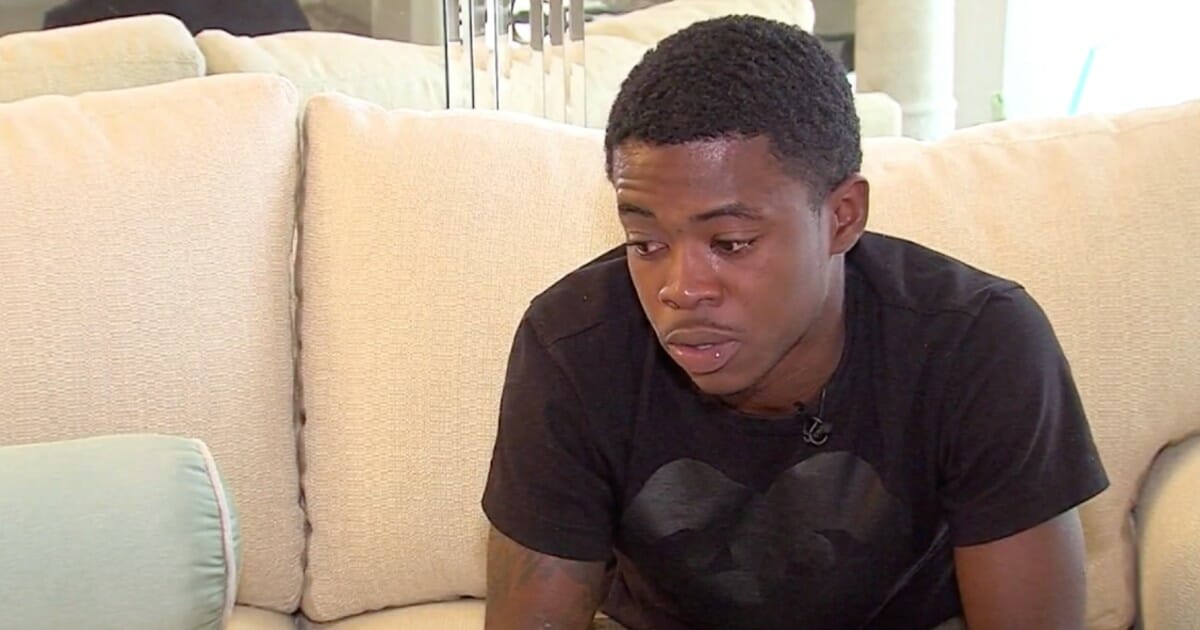 Have you ever been late to work or an event because you overslept?

Usually, the consequences are not severe, but one Florida man found out the hard way that missing jury duty because you missed your alarm is not a sufficient excuse. And the consequences can be quite serious.

“After going through that, my life will never be the same again,” Deandre Somerville, 21, told WPTV.

In August, Deandre was chosen to serve on a jury for a civil case in West Palm Beach, Florida. He served the first day, and knew he was supposed to be there for the next day of the trial, but the following day he didn’t show up.

He overslept and missed jury duty. 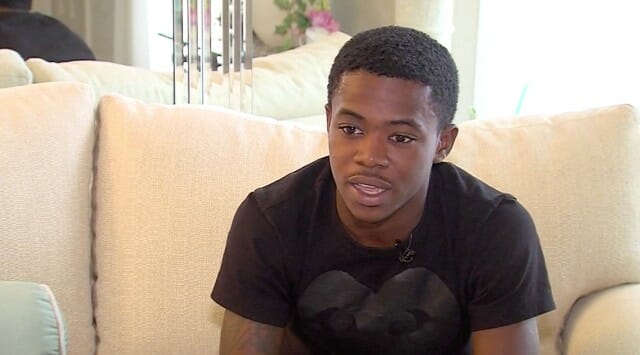 Days after his mistake – he neglected to call the jury office the day he overslept – he was subpoenaed to appear before the judge.

Deandre asked his grandfather, whom he lives with and helps take care of, for advice.

“I talked to my grandad for a while and he said the best thing you can always do is honesty, so I went for the hearing,” he said.

“My grandma was saying, ‘I think you should dress up,’ and I said, ‘Nah, I’m going to wear my work clothes cause I felt like at least he can see that I’m doing something, cause a lot of times people get stereotyped ‘oh he’s just another black boy out here doing something he’s not supposed to be doing.'”

The judge asked the 21-year-old to explain his absence and Deandre told the truth, he overslept and he didn’t understand the seriousness of his mistake. He also apologized for unavailability.

Deandre was sentenced to 10 days in jail. He will also be on probation for a year, complete 150 hours of community service, and write a letter of apology.

The 21-year-old now has a misdemeanor on his record.

“It hurts, but it’s a lesson learned,” Deandre said. ‘It could have been worse. He could have given me 365 days in jail.”

According to WPTV, the judge’s order stated that Deandre did not give a good enough reason for missing jury duty, thus his punishment.

Michelle Suskauer, a criminal analyst for WPTV, said this is not a common practice, but is a message to others that missing jury duty is a serious matter.

“Could there have been other alternatives to be more instructive and less punitive? It’s possible.”

What do you think? Was the judge too harsh?