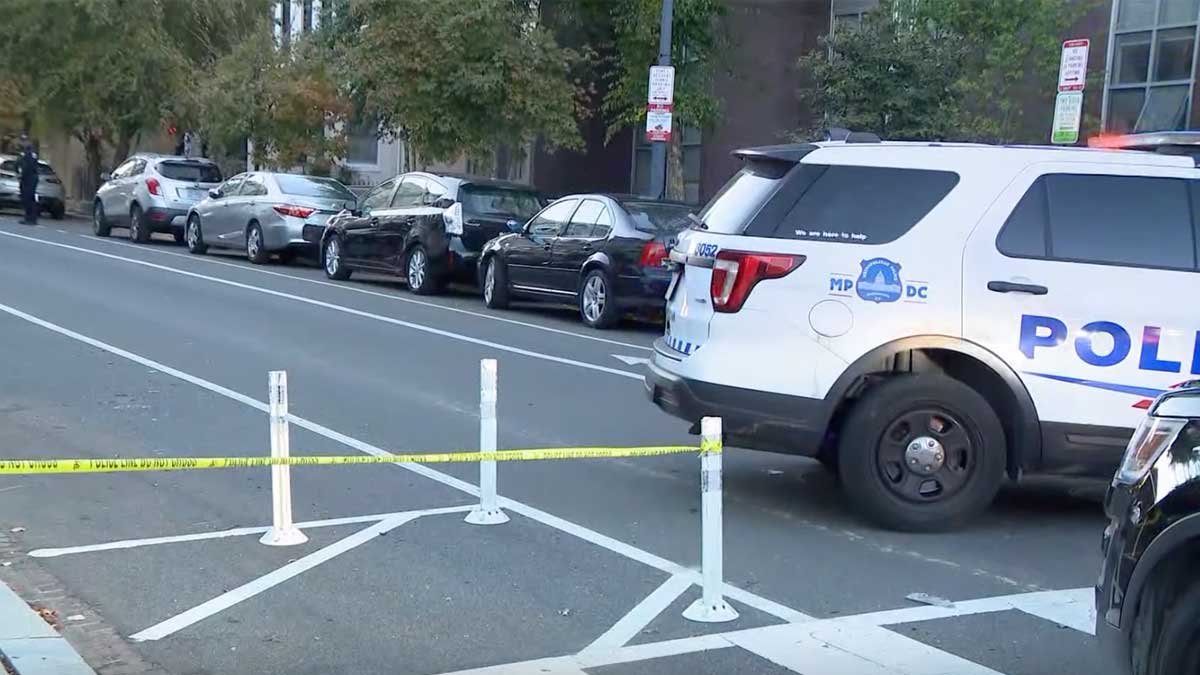 A four-year-old boy is currently in the hospital after running into the street and getting hit by a pickup truck.

He’s expected to survive, and it’s possibly thanks to the person who hit him with their vehicle.

According to the Metropolitan Police Department, a young boy and his mother were walking near 12th St. and V St. in Northwest D.C. late Wednesday afternoon when the boy ran into the street.

Happened in a split second

“We believe that, like young children do sometimes, they dart away from their parents and the unfortunate circumstance here — we think that’s what happened, the young man darted away into the lane of traffic, and he was struck by the vehicle,” Third District Commander James Boteler said during a press conference.

Immediately after striking the boy, the driver of the vehicle got out of his truck to check on the child. He then drove the child and his mother to a nearby hospital.

The boy suffered injuries to his pelvis, but was alert and stable.

Officials applauded, though hesitantly, the driver for recognizing the seriousness of the situation.

“We obviously like to rely on our D.C. Fire and emergency services… however, I wasn’t in this man’s shoes. He understood that there was a young child injured, seriously, and that there was a hospital a few blocks away,” Boteler said.

“I can’t necessarily fault him for that, however, that will be part of the investigation.”

The accident remains under investigation.

I do hope the boy fully recovers. Please join me in saying a prayer for him.