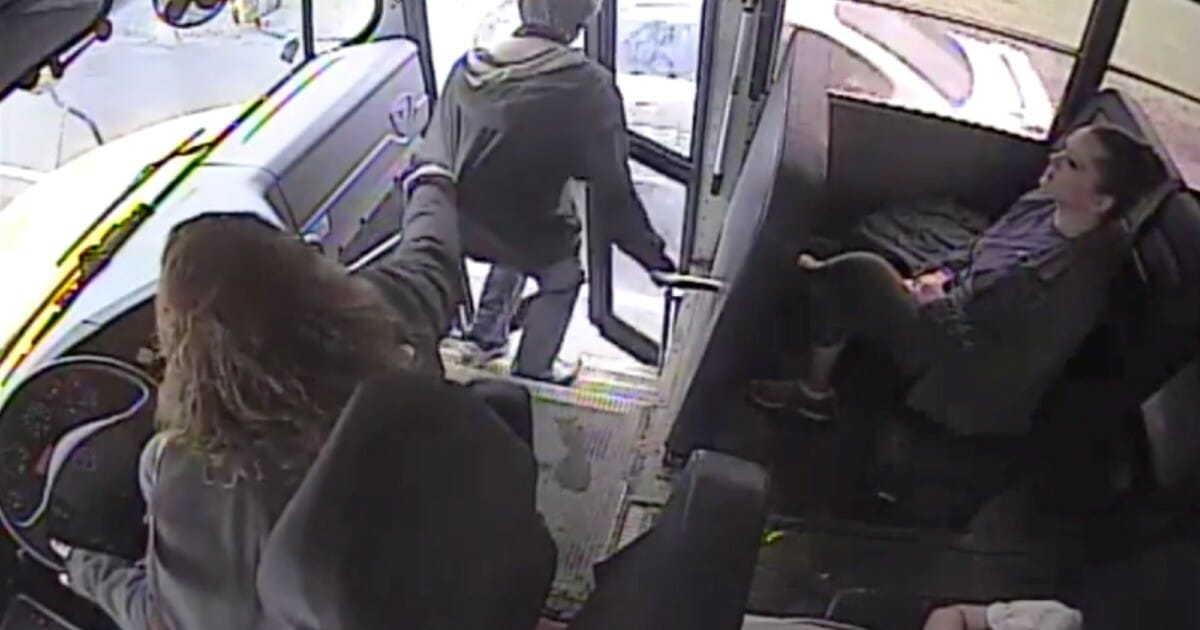 The law varies in each state regarding whether it’s legal or illegal to pass a school bus, but one thing remains the same across the board, stay alert and watch for children entering and exiting the bus.

Inpatient and careless drivers can cause harm to innocent children.

Samantha Call, a school bus driver for the Norwich City School District in Norwich, NY, is being hailed a hero after video captured her saving a student’s life.

On the morning of April 26, Call stopped her school bus to let a student off, when seconds before the boy was about to step off the bus, Call reached out and grabbed his sweatshirt.

A car whizzed by. 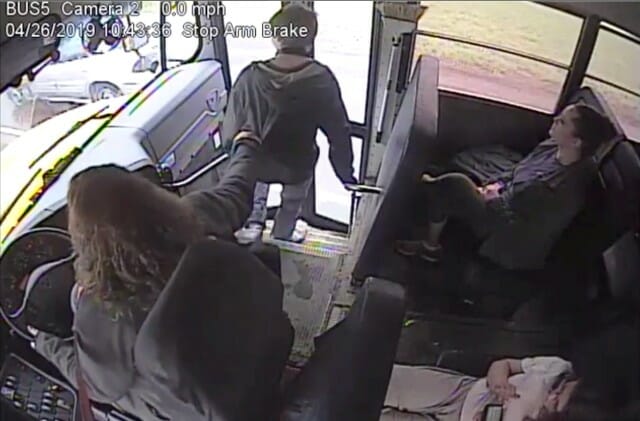 “Samantha did an outstanding job,” NCSD Transportation Supervisor William Loomis said in a statement. “”All of our drivers undergo continuous training so they’re prepared to handle situations like this.”

The school district says that Call, who has driven for NSCD for six years, was stopped and her bus had its stop arm out and red lights flashing.

“We hope this video helps everyone to realize the dangers of passing a stopped school bus,” Loomis said.

New York recently passed legislation that will allow school buses to have cameras on their stop arms in order to capture images of illegal passers. Governor Andrew Cuomo plans on signing the bill into law.

It’s unfortunate that some people are so inpatient that they can’t wait a few seconds for a child to get off a school bus. Illegally passing a school bus has consequences, and they could potentially be fatal to innocent children.

Share this article to thank Samantha Call for being alert and saving this boy from what could have been a tragic story.