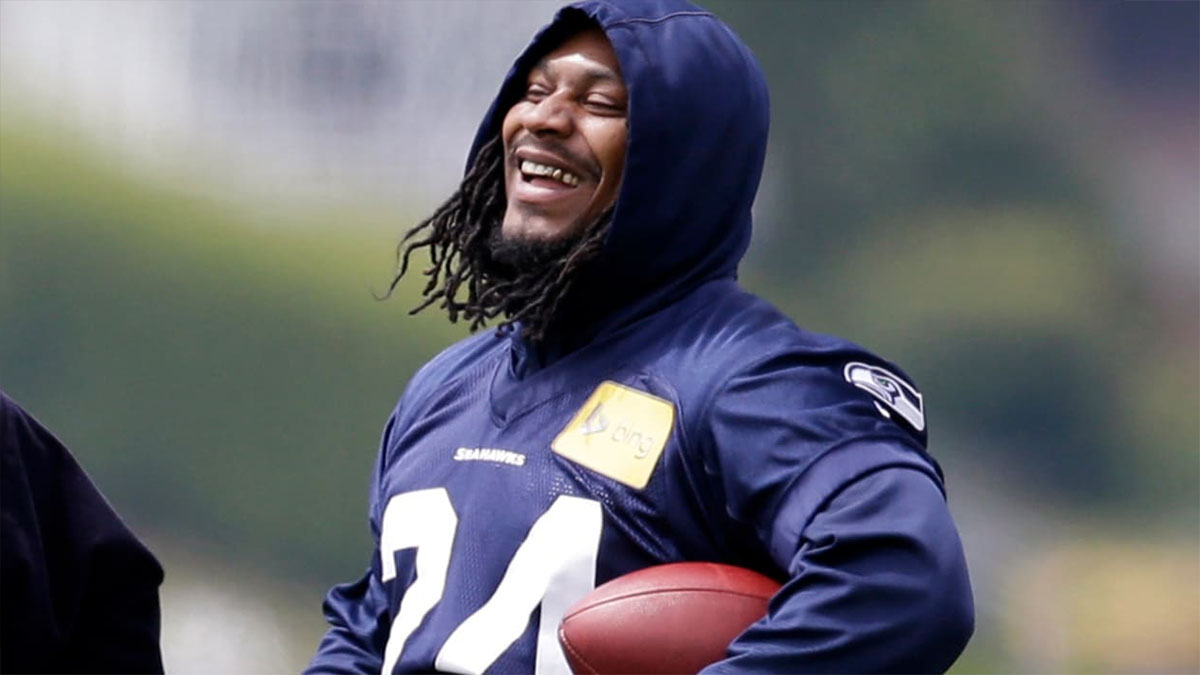 Former NFL star running back Marshawn Lynch took the message of giving thanks to heart by helping 200 families just days before Thanksgiving.

Lynch, the former Raiders player, handed out turkeys near Aloha Stadium, in Hawaii on Monday to families in need.

The 34-year-old organized the generous handout through his Fam 1st Family Foundation.

The Oakland native, now living in Hawaii, played for his hometown Oakland Raiders in 2017 and 2018, before returning to the Seattle Seahawks at the end of the 2019 season.

NBC Sports reports Lynch “carried the ball 12 times for 26 yards and two touchdowns in the Seahawks’ 28-23 loss to the Green Bay Packers in the NFC Divisional Round game.”

Other football stars such as former Hawaii player Chad Owens were also on hand to help with the distribution of turkeys.

I’m glad that Lynch is using his privileged position to help others this Thanksgiving season.

This has been such a tough year for so many families who were already struggling.