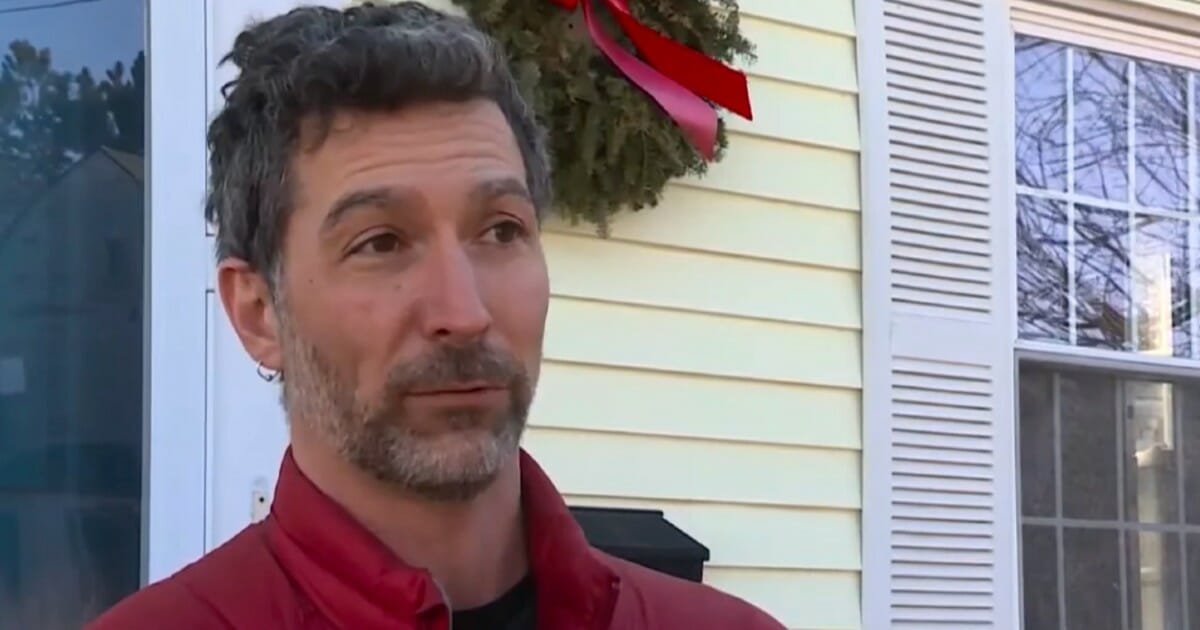 A landlord’s Facebook post has gone viral after he announced he wouldn’t be collecting rent from his six tenants for the month of April due to the spread of COVID-19.

Nathan Nichols, who collects rent on two units in South Portland, Maine, realized the financial hardship many, especially hourly workers, would face in the coming months.

He also urged other landlords who found themselves in a similar situation as himself, able to provide assistance for their renters, to consider not collecting rent.

“One of my units is one family with a small child on a single income that is hourly and I know that they are under financial stress a lot of the time. It would be a lot more expensive for me to lose a tenant than to give one month’s rent off,” Nichols told WMTW.

According to News Center Maine, the money Nichols receives from the property goes into its upkeep.

All I really did was to add some time to when the front porch gets replaced in exchange for some much needed relief now,” he said.

He said he hopes his posts inspires others to at least think about it and possibly do the same.

“I hope that other landlords, especially if they are earning income from their tenants, will consider returning some of it in this time of need.”

This is so great. There are so many people who are currently hurting financially, renters and landlords. Let’s take care of each other during these times.

Share this if you think more landlords should consider a similar agreement with their tenants.