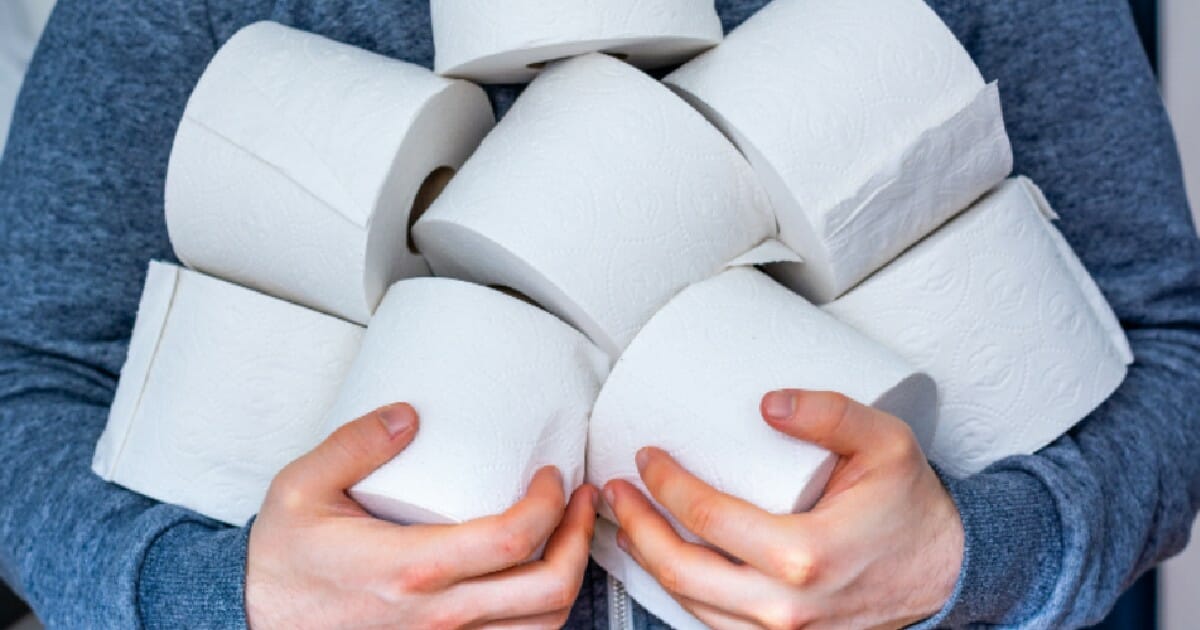 At the beginning of the current global pandemic, toilet paper was extremely hard to come by. For many, it’s still impossible to find.

But those who were able to score a roll or two or multiple 24-packs celebrated. And they should have because nowadays finding toilet paper is like winning the lottery.

That’s why many around the world have become frustrated with those who have tried to cheat the system by purchasing as much toilet paper and sanitizer as they can get their hands on and then reselling it online. Thankfully, online retailers have done their best to curb this behavior.

However, that has left some people with a stockpile they no longer want. But stores are fighting back and enforcing no return policies on certain items.

A director of a supermarket chain in Australia gave a blunt reply to the customer.

In the beginning of April, John-Paul Drake, director of Drakes Supermarkets in Australia, said his store saw their first customer who wanted to return toilet paper and hand sanitizer.

“In the conversation [the shopper said] ‘my eBay site has been shut down, so we couldn’t profiteer off that’,” Drake told a radio station according to Newsweek.

Drake was unsympathetic and did not accept the return.

“That is the sort of person that is causing the problem is the whole country.”

Unfortunately, even with purchase limits and bans on returning certain items, those who want to try and make a profit will find a way.

We need to find a way to stop these people. Do you have any ideas? Share them with us on Facebook.