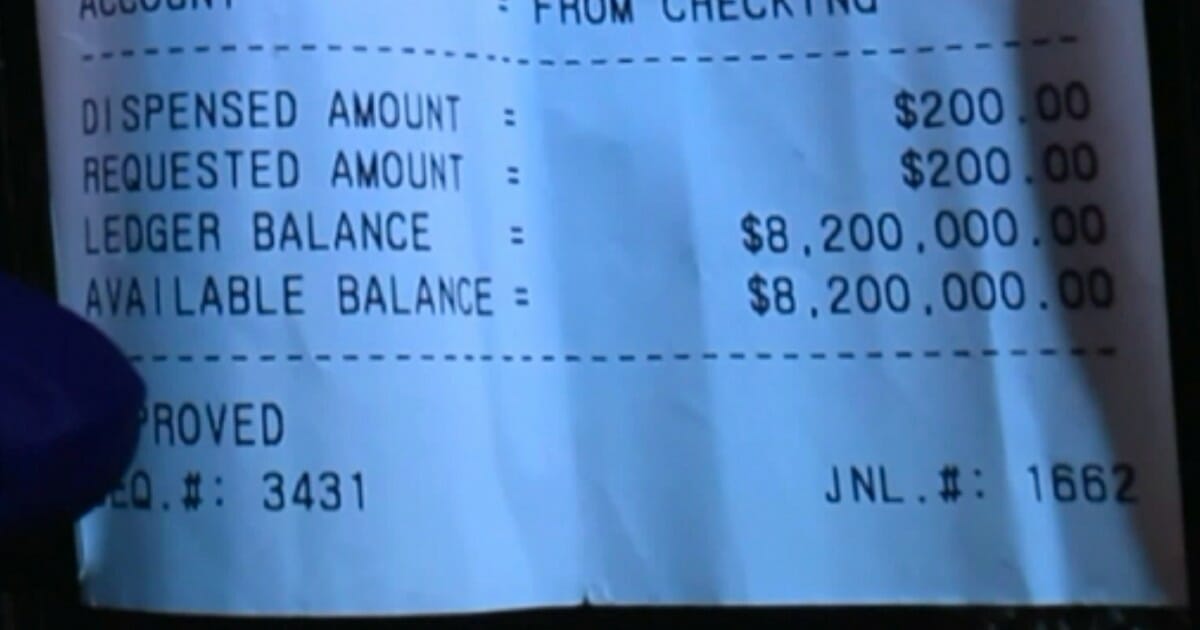 Lately, a lot of people have been talking about receiving stimulus checks from the government. Your income determines the amount you receive, but generally speaking if you are a single tax filer and have an adjusted gross income of less than $75,000, you’ll receive the full amount of $1,200. Couples who file jointly will receive up to $2,400.

Charles Calvin is a volunteer firefighter in New Chicago, Indiana and recently went to the ATM to take out some cash. He withdrew $200 and noted the amount still available in his account. It was well over what he believed he had saved.

He checked again just to make sure he saw what he saw, and sure enough the amount was still there.

The following Monday, Calvin contacted his bank and inquired about the extra large deposit. Unfortunately for him, the bank informed him the $8.2 million wasn’t in his account, but the stimulus check that so many Americans have been eagerly awaiting was deposited in his account.

Although the $1,700 check was a lot smaller than $8.2 million, Calvin remained upbeat about the error.

“It kind of sucks,” he said. “You go from being a millionaire one second then back to being broke again. But hey, once you’re poor you don’t have anywhere else to go but up.”

Imagine seeing millions of dollars deposited into your checking account. What would you do? Let us know on Facebook!