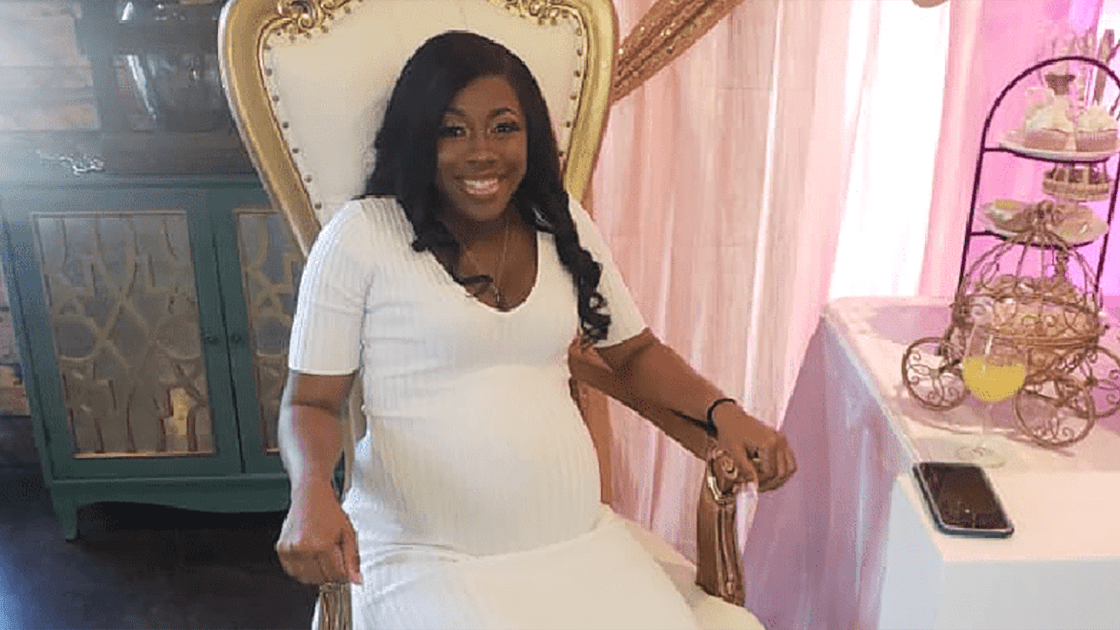 In just a few shorts weeks Mashayla Harper’s life was going to change. The 24-year-old teacher from Mississippi was eight months pregnant, but on January 4 her life changed in a way that no one could have predicted.

As she was leaving her baby shower, Mashayla was struck by a hit-and-run driver. Her baby did not survive.

Luckily, a hunter was nearby and heard the crash and rushed to her aid. She was transported to a hospital where she was put on life support.

“To see our baby go from this being the happiest day if her life to I.C.U. in a matter of minutes was a complete tragedy,” her father, Maurice Pruitt Sr., wrote on Facebook.

After multiple surgeries, Mashayla has been taken off life support and her condition continues to improve every day, but according to a GoFundMe set up to raise funds for medical expenses and lost wages, she still has a long road to recovery.

“She still has a long road to go but wanted to express her gratitude to each and every one of you for your thoughts, prayers, and donations,” Nicole Marie Thomas, the fundraiser’s organizer, wrote. “She was very surprised to find out many people were concerned about her.”

James Gilbert, 33, was arrested and charged with leaving the scene of an accident that caused death or injuries. Gilbert admitted he had been drinking prior to the crash and according to Sgt. J.D. Carter of the Jones County Sheriff’s Department, a small amount of marijuana was found in his vehicle.

How horrible! While nothing will ever bring back Mashayla’s baby, I hope justice is served.

I send all my prayers to Mashayla as she grieves and continues to heal, share this if you do too.