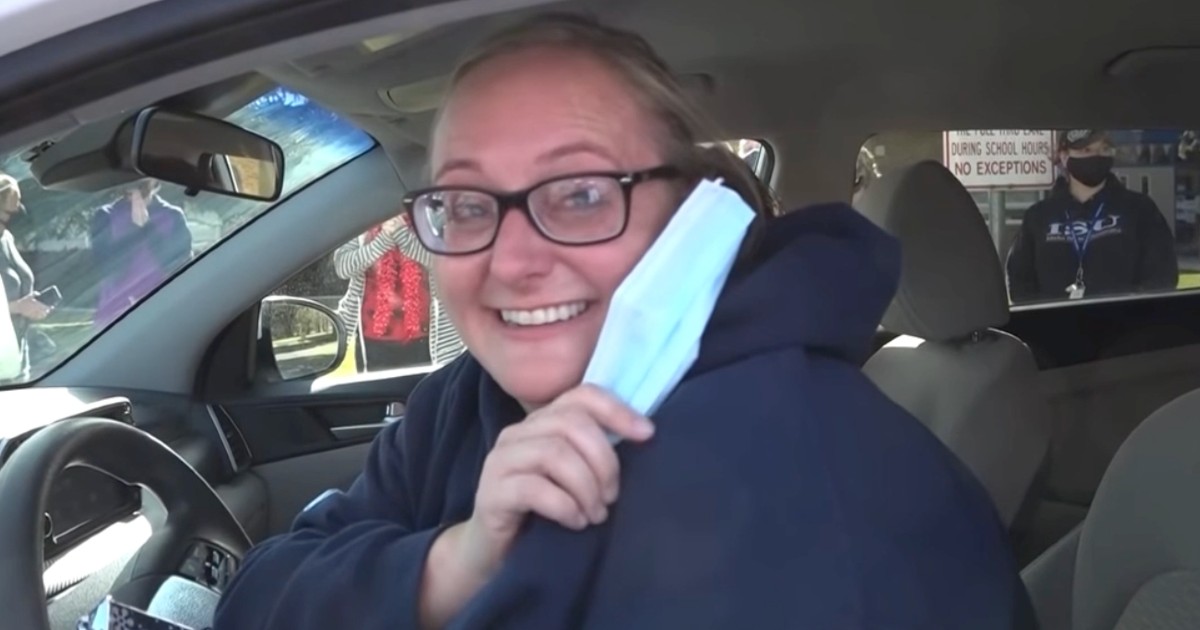 It’s hard to believe, but the end of the year is near and for those who celebrate Christmas, it’s time to start thinking about presents! Or if you’re like me you started months ago.

Either way the holiday season is in full swing and so are the acts of appreciation for those who have worked especially hard this year.

This year, a man who lives in eastern Idaho is playing the role of Secret Santa and surprising residents with well-deserved gifts this holiday season.

It’s his sixth year gifting eastern Idaho residents, and one of 2020’s first recipients was a kindergarten teacher.

Darci Orchard is a kindergarten teacher at Templeview Elementary school in eastern Idaho and a single mother of three.

Recently, the mother of three has experienced some hardships. She was out of work for about a month when she became ill and her oldest daughter, who has Down syndrome, had to be hospitalized with the flu and pneumonia.

She was also dealing with a vehicle that had broken down. Luckily, she was able to purchase a used car from her neighbors, but it wasn’t extremely reliable.

And as if medical bills and an unreliable car weren’t enough to deal with, according to EastIdahoNews.com, during the summer when Orchard and her family were away someone she had asked to water her lawn had forgotten to turn off the hose.

The end result was a flooded basement.

But finally… a break.

This month Orchard was surprised with a brand new car and $3,000 to be split between registering her car, filling it up with gas, and building a porch on her house, something she’s always wanted.

And it was all thanks to the anonymous Secret Santa who has pledged to give away $500,000 worth of surprises.

You can watch the entire emotional surprise in the video below.

Congratulations to Darci. You definitely deserve it!

And thank you to the anonymous Secret Santa who is gifting $500,000 worth of presents to the residents of eastern Idaho, you are an absolute angel.