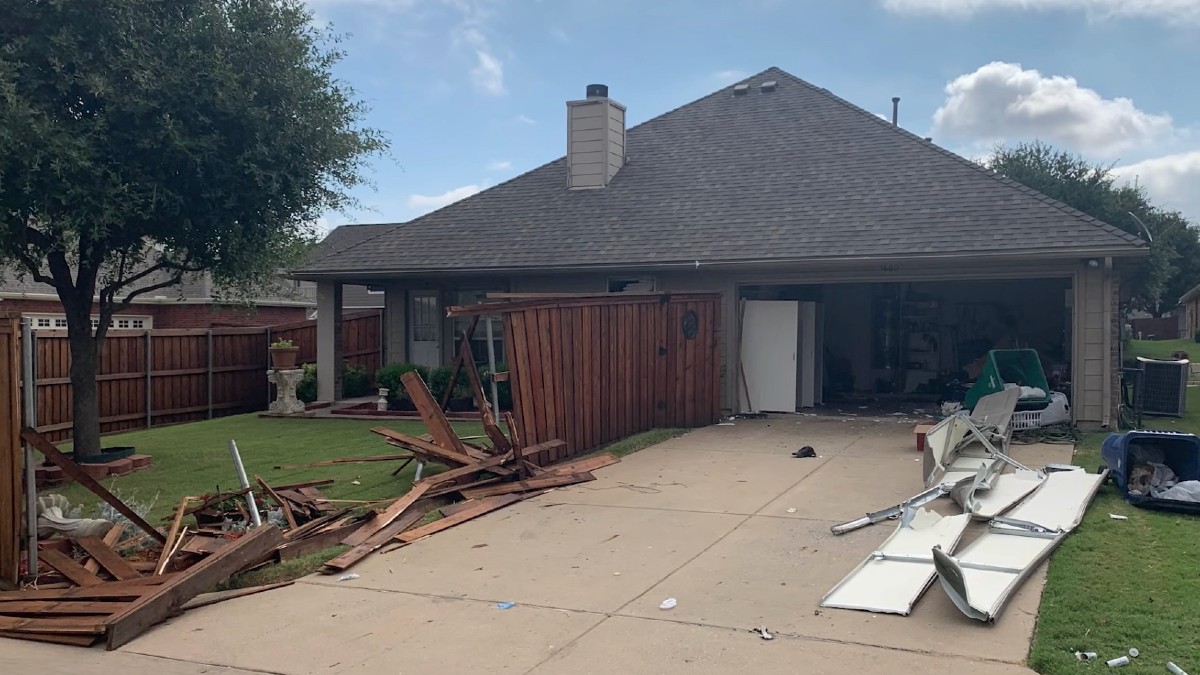 Viki Baker was all set to start a new chapter in her life, but her plans abruptly changed when police destroyed her home and then left her with a $50,000 bill for damages they caused.

“There was two days that I couldn’t get off the couch, that I cried,” she said.

Now, the 76-year-old is suing the city of McKinney, Texas for damages.

The incident took place in July 2020 when Baker’s daughter, Deanna, saw a Facebook post about a man named Wesley Little who had supposedly run off with his teenage daughter.

Deanna knew Little because she had previously hired him in 2018.

On the same day Deanna saw the post, Little showed up at the home. At the time she was preparing her mother’s home to be sold. Viki was living out of state.

Deanna got away and called her mother to inform her of the situation. The two called McKinney police and gave them the code to enter the house and the garage door opener, according to VICE.

However, the police did not utilize either.

Instead, SWAT officers shot 30 tear gas canisters into Viki’s home, blew open her garage door, and drove an armored vehicle onto her property.

While the suspect’s teenage daughter and Deanna’s dog, which had been trapped in the house, were able to escape, only the 15-year-old girl was unharmed. Deanna’s dog was nearly blind and completely deaf.

The suspect died by suicide in Viki’s bedroom.

Once the police packed up and left, Viki was left with the bill and a house that was no longer able to be sold. The sale that was set to go through the day after fell through.

“In America, ‘If you break it, you buy it,’” attorney Jeff Redfern said in a news release, according to The Dallas Morning News. “The McKinney SWAT team didn’t just break Vicki’s home — they destroyed it. Now it is time for them to pay for the damage they caused.”

After the city refused to pay for the damages – the city and her homeowner’s insurance said the police had “immunity” – Viki enlisted the help of Institute for Justice.

Although she was able to recently sell the house for a significantly less amount, she wants some compensation for what the police did to her home.

“I appreciate that the police did what they thought was necessary to protect the community,” Baker said in a statement. “But it’s unfair to place the costs — replacing or redoing all of my flooring, the burst pipes, the damaged roof, the blown-out garage door, the broken doors, the toppled fence — on me, just because the guy happened to pick my house and not someone else’s.”

What do you think of this situation? Should Viki be responsible for cleaning up the mess left behind by the SWAT officers?

Share your thoughts with us on Facebook and then send this to your friends and family to keep the conversation going.