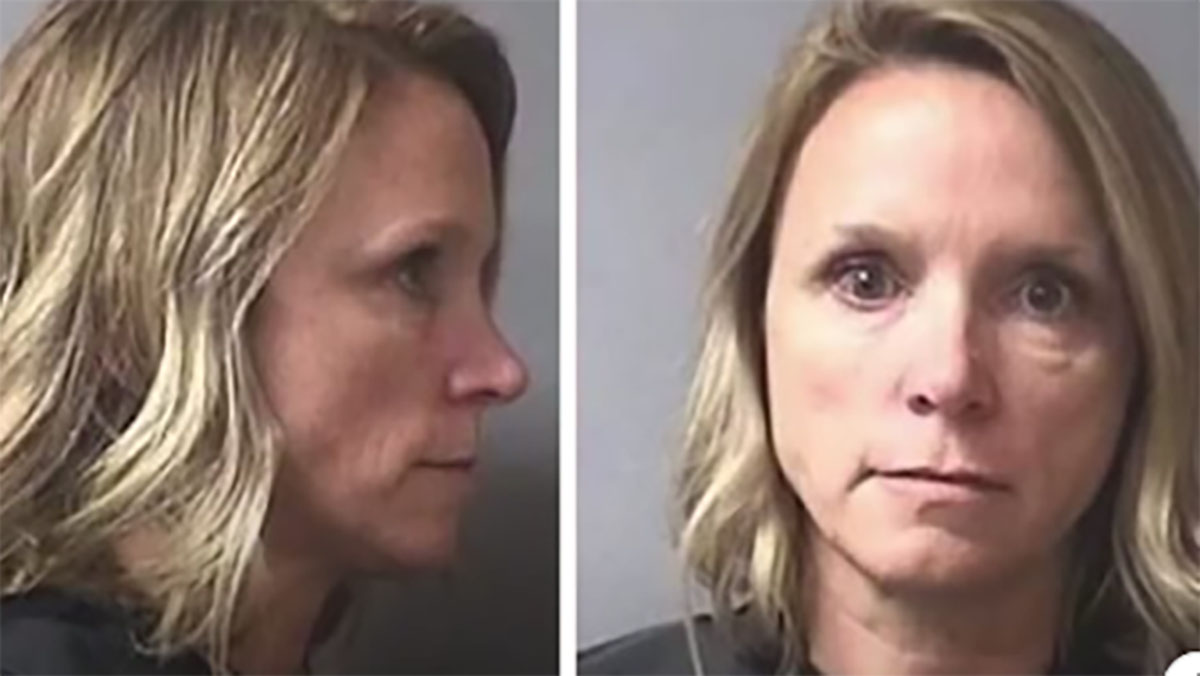 It was a simple act of helping others, a daily challenge most teachers face when taking responsibility for hundreds of students every day.

Casey Smitherman had helped the 15-year-old boy before, buying him clothes and helping to clean his home, but when he didn’t show up for school she was worried.

When the superintendent of a small school district in Indiana discovered the boy had symptoms of strep throat she took him to a medical facility knowing that the sickness can become serious if left untreated.

However staff couldn’t treat him without his guardian’s consent which she didn’t have because he didn’t have health insurance. So instead she took him to another clinic and used her son’s insurance to get the child the help he needed.

It’s a daily struggle for the parents of more than 4 million children who do not have health insurance in the U.S. Taking them to the doctors can mean the difference between being able to afford food that month or health care.

Casey was able to get the boy the right medication and care at a cost of $233. Shortly after the incident in 2019 Stacy found herself with a felony insurance fraud charge and having to walk away from a $120,000 a year job, all because she wanted to help a child in need.

Her guilty conscience over the matter led her to hand herself in to police who charged her and released her on bail. At the time, she was the superintendent of Elwood Community School Corporation in Elwood, Indiana.

Shortly after, she resigned saying she could not effectively lead the school district because “the board, community, teachers and students need to be in alignment,” according to the Independent newspaper citing Fox 59 News.

“Unfortunately, my recent lapse in judgment has brought negative attention to the community and myself. I am very embarrassed for that, and I apologize to the board, the community and the teachers and students of Elwood Community Schools,” Casey said in a statement to the news station.

“I sincerely hope this single lapse in judgment does not tarnish all of the good work I’ve done for students over the span of my career.”

Her actions caused mixed reactions, some highlighting the harshness of the U.S. healthcare system which is costly and for others she was hailed a hero for going above and beyond the call of duty.

Casey has expressed regret over her actions and said she knew what she was doing was wrong but her only concern at the time was for the child’s health.

What do you think about Casey’s actions in helping this child?

I hope that she is able to continue doing the job she was so dedicated to for so long and this one act carried out in good faith has not stopped her from being an educator.