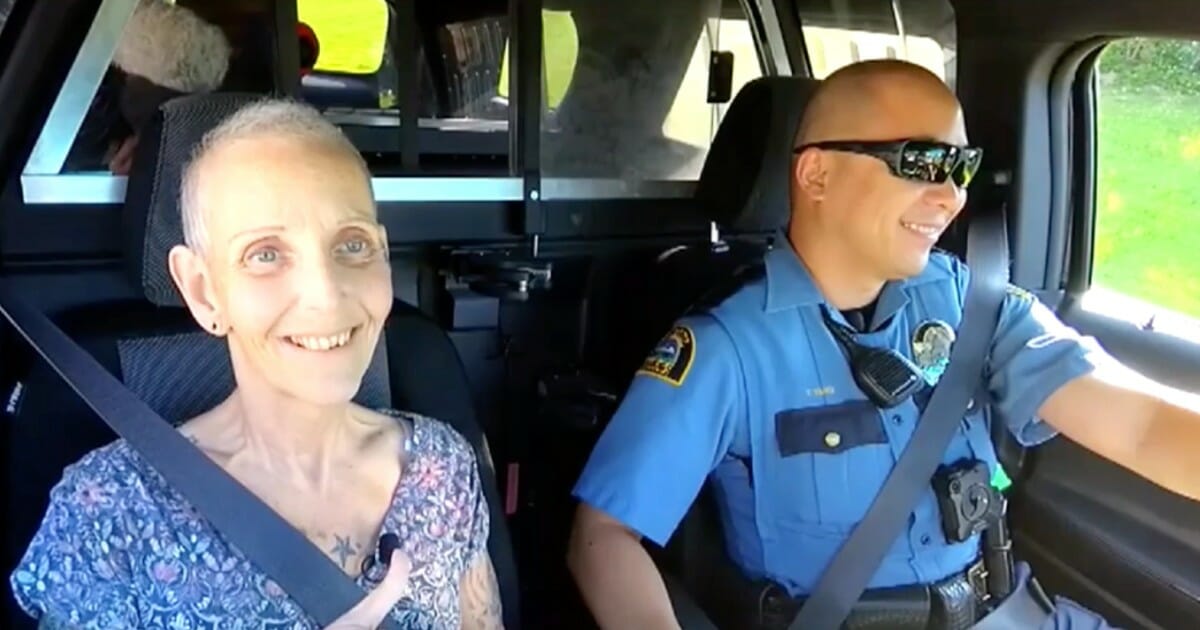 A lot of people have bucket lists, but most don’t have a tight deadline for when they want to complete their bucket list items. Stephanie Anderson wants to check things off her bucket list in the next few months because doctors have told her that her cancer is terminal.

Recently, the former nurse shared on Facebook that she wanted to do a police ride-along. Many responded to her request for help and within a few days she was riding alongside Officer Te Yang with the St. Paul Police Department.

“It sounds hokey, but I have this unending gratitude for the cops,” she said. “I think the cops do a job not many people are willing to do or would rather bitch about than do.” 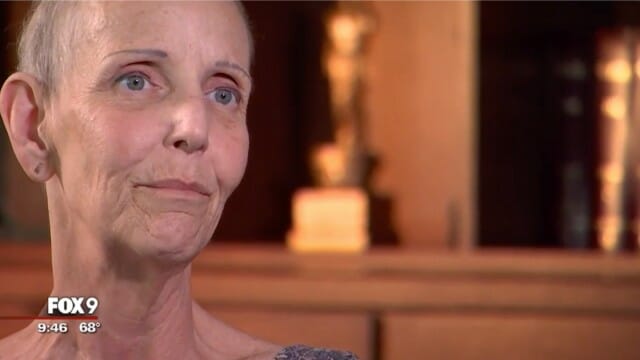 Officer Yang said he was “honored” to be included in her bucket list. Before Stephanie saw any action, the two stopped at the Minnesota State Fair to meet the officer who help set up the ride-along.

“It’s kind of surreal because of her bucket list and because of the diagnosis,” St. Paul Police Officer Eric Reetz said. “But, it still feels good and I know she’ll have that memory, and she’s going to be able to tell it on. It makes me feel the world is a better place.” 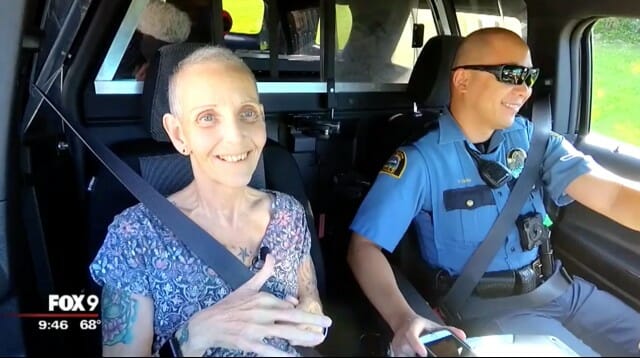 At the end, Stephanie was thrilled with her experience, and even expressed interest in doing another ride-along.

Stephanie was diagnosed with ovarian cancer four years. She developed tumors in her brain, spine, and lungs. Eventually the treatment she had been receiving stopped working and doctors told her she had six to 12 months left to live.

Now, she trying to live out her final days to the fullest by enjoying time with her family and fulfilling her bucket list.

I’m so glad Stephanie got to go on a police ride-along! And she said there’s the potential for another one and maybe even a ride on a firetruck.

I hope she is able to spend her final days doing things she’s always wanted to do.