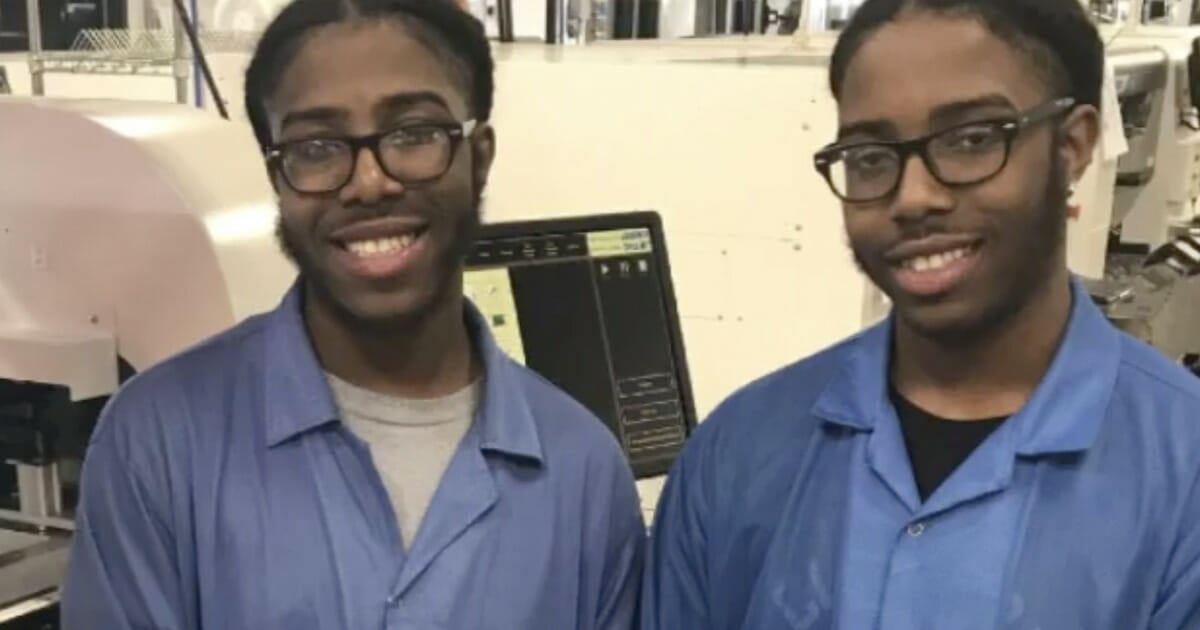 For many students, graduating from high school is a very special event. Friends and family will be there to witness them walk across the stage, diploma in hand. This is what parents work so hard to see!

But for twins Deontae and Deontre Wright, this event will be so much more special: the bright 17-year-olds are set to graduate from Scott High School in Toledo, Ohio. as the valedictorian and salutatorian, respectively, of their graduating class!

The brothers credit their success to friendly sibling rivalry and hours of studying. But according to ABC15, they’re busy bees! When they’re not studying, they’re at one of their two part-time jobs, serving as officers in student government, or volunteering with a teen outreach program in their community.

But they have always tried their best in class.

“We didn’t know what honor roll or the principal’s list was until the second grade,” Deontre says. “Then we wanted to be on it all the time.”

“Our biggest thing is competing against each other,” Deontre says. “We ended up having a competition all throughout high school to see who would do better.”

“They are so busy, I have to send a text every day to know where they are,” says their mother, Victoria Lampkin.  “I didn’t tell them to not do anything. It was up to them because this is their life,” she added. “That’s another reason they got this far.”

The twins, despite their resemblance and their drive to succeed, are actually quite different.

“Deontre is more goofy and I’m more serious,” Deontae says. Apparently, that is the key distinction that helps teachers and classmates tell them apart.

The twins will be speaking at their commencement ceremony. Deontae revealed that he will speak about “future and moving on,” while Deontre will speak about how “it’s not about where you start, but how you finish.” We think that’s going to be two very inspiring speeches!

As for what’s next, the twins have both received full electrical engineering scholarships to Ohio State University in Columbus. However, they won’t be living together. They also plan on continuing their work in their community: after college to start their own engineering firm and help revitalize Toledo.

These two young men seem to be incredibly smart and generous. Let’s hear it for them! They will do great things for their community and city! Please share to inspire other young people you know.