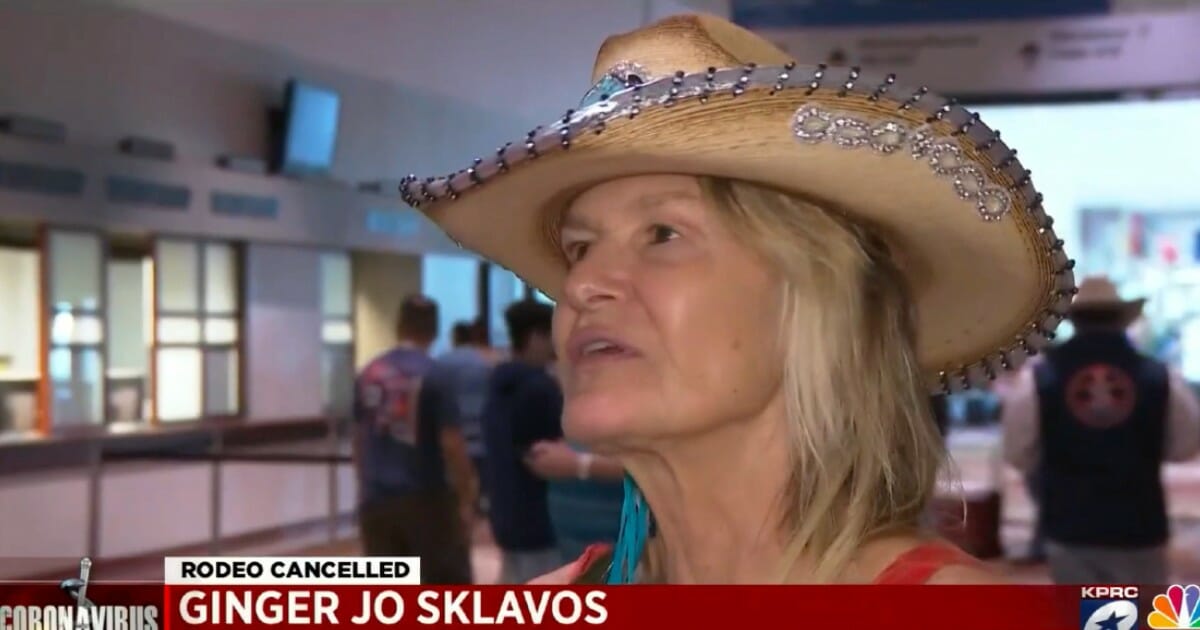 The rapid spread of the coronavirus has caused the cancellations of many large gatherings and events around the world. The NBA suspended the remainder of its season, Broadway announced it would go dark for one month, and officials canceled the Houston Rodeo for the first time in almost 90 years.

The closing and suspension of so many events will without a doubt cause great financial difficulties for many.

For those who depend on certain events like the Houston Rodeo for their income, postponement or cancellation could have a devastating effect.

Ginger Jo Sklavos, a vendor at the rodeo, expressed concern because she didn’t have any insurance and she knew she wasn’t the only one.

“They drive in here with everything they own in merchandise to come and make a living. They have to drive it all back home now,” she told KPRC. “What are they going to do with it? Some of these people don’t even have stores to sell it in.”

Since the rodeo, which lasts for several weeks, had only just begun, vendors who were told to pack up and leave are now left with a surplus of product. And had the event continued, Sean Ryon believes his business could have done well.

“The biggest part of the show was still yet to come, as far as our business we were, we had good numbers, things were looking really strong.”

If you would like to support any of the vendors impacted by the cancellation of the Houston Rodeo, KPRC compiled a list of vendors and how to get in contact with them.

The vendors at the Houston Rodeo are only a few of thousands who will suffer an economic loss during this coronavirus outbreak. We must all band together and help where we can.

Share this so we can lift each other up during these hard times.