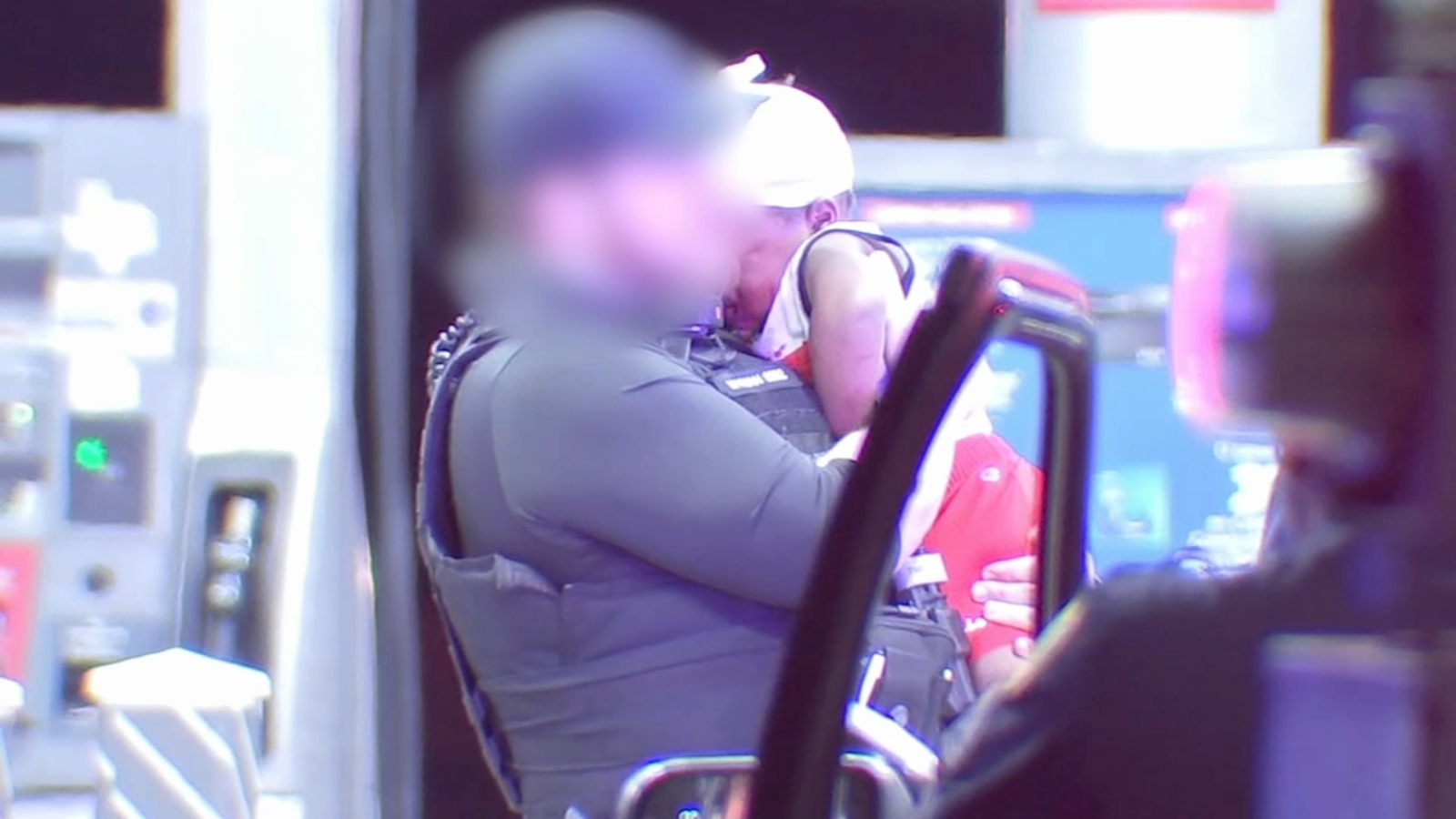 A mother in Houston, Texas was forced to endure an unimaginable tragedy after her 1-year-old baby was caught in the crossfire between undercover police and a suspect they were chasing.

As per ABC13, the mother had pulled into a Chevron gas station overnight and got out of her vehicle to get gas.

Her baby remained sitting in the backseat of her car, which a suspect jumped into shortly after crashing his black Mercedes at the gas station.

Police officers opened fire at the fleeing chase suspect at around 11:30 p.m., but sadly hit the baby. Authorities have said the officer had no idea a child was in the vehicle.

Houston PD had been pursuing the suspect for around three miles, with the Mercedes he was in linked to two aggravated robberies.

After crashing the Mercedes, he got into the woman’s car, which police thought he was attempting to steal. They say he had a gun, and that officers told him to drop it.

The suspect is said to have refused, so an officer opened fire, hitting not just the suspect, but the 1-year-old child in the backseat too.

HPD Executive Assistant Chief Troy Finner said: “The most important thing right here, for our entire city, pray for this 1-year-old and that mother.

“Can you imagine? She’s pumping gas, probably coming from work or whatever, and has to go through this. And now she’s in the hospital and we’re all praying for that baby.”

The baby was rushed to hospital, where he remains in critical condition. The mother was not harmed.

The suspect, a man in his 30s, was pronounced dead at the scene.

We’re sending all of our prayers to this poor baby and his mother, who must be heartbroken.

Share this article to send prayers and thoughts were they’re needed.