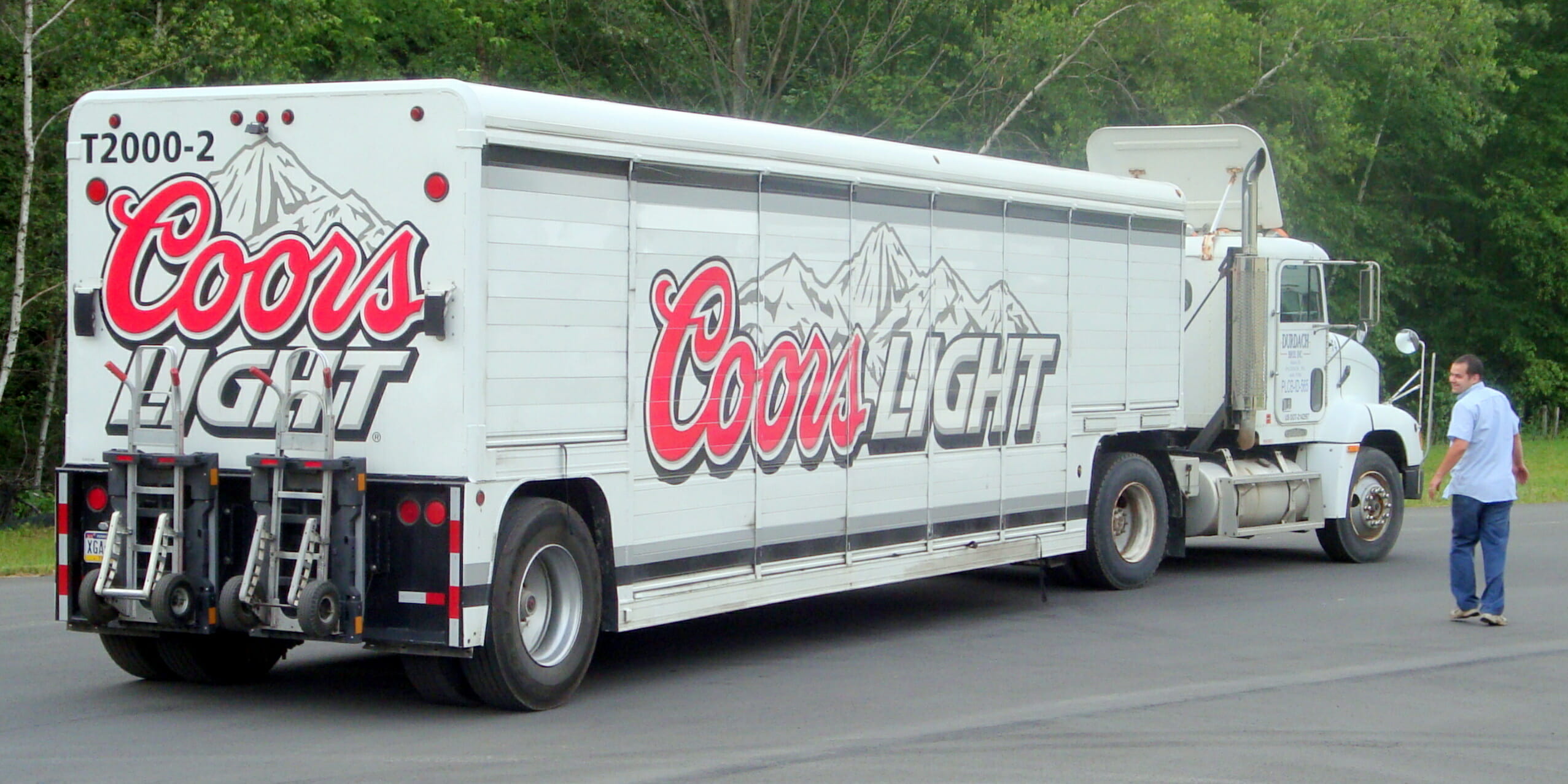 To live to see your 100th birthday is something many of us aim for.

Of course, unless you’re prepared to live life like a monk, there are an abundance of vices ready to make it extremely difficult for your body to stay perfectly healthy.

Apparently, though, beer – or at least Coors Light – isn’t one of them. That’s if you’re ready to put stock in the habits of Andrew Slavonic of McMurray, Washington County.

The 101-year-old, who is a veteran of WWII, credits his longevity in life to a rather strange daily tradition. It’s sure to be a hit with beer lovers everywhere …

A WWII Air Force veteran, Andrew Slavonic served as a nose gunner on the B24 Liberator, and trained new pilots who were transitioning from 2-engine to 4-engine planes during the war.

He survived combat and has since put so many years under his belt that he’s now the right side of 100.

What does he credit for his incredible age, though? Well, his son says Andrew’s been drinking a Coors Light every day for the past 15 years.

Sharp as a nail

What’s more, Bob says his dad is still sharp for someone who’s lived longer than a century.

He moved in with his old man two years ago to help with everyday tasks, but at that point Andrew was still cutting the grass and shovelling snow, amongst other things.

Apparently, at 4 p.m each day, Andrew enjoys a Coors Light from the fridge in his garage.

“The bluer the mountains are on the can, the better,” Bob said to Fox News.

I don’t know about you, but that certainly makes me feel like cracking open a cold one.

Coors Light might not be your tipple of choice, but if you like beer than share this article. You could be the reason someone lives to see 100!