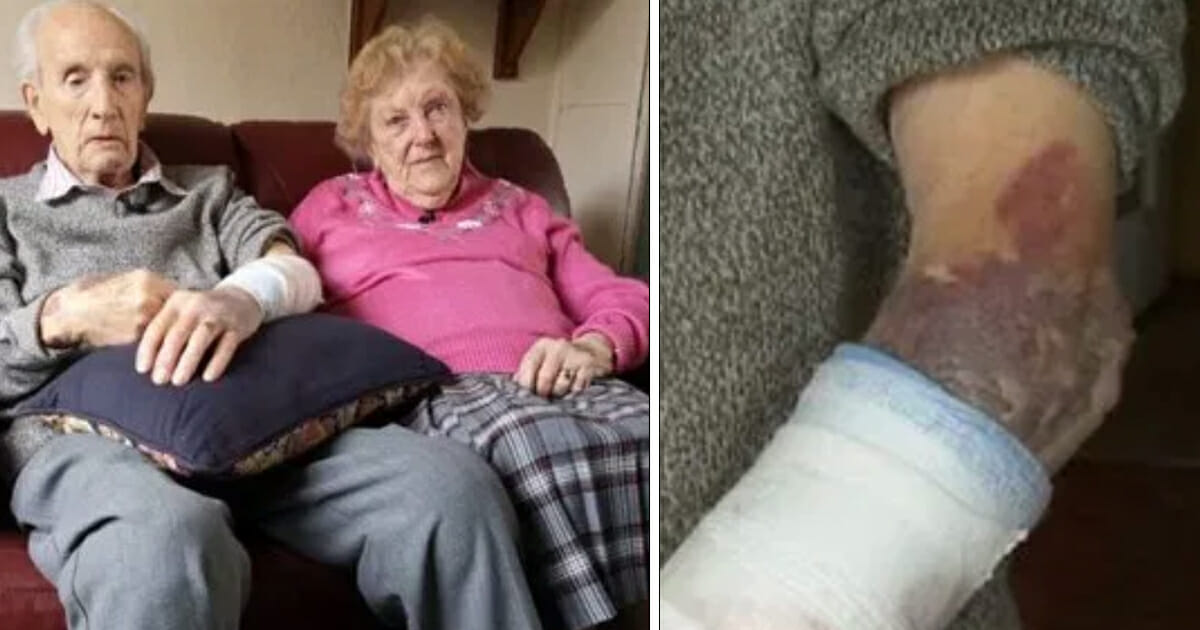 One would-be home invader might have been forgiven for thinking he’d picked easy targets in 102-year-old John and his 97-year-old wife Joan.

He was in the surprise of his life when John fought him off as he tried to force entry into the elderly couple’s home.

As per BBC, 102-year-old John suffered cuts and extensive bruising as he sought to fight off the offender, who had claimed he needed to check the property’s lights. The incident occurred in Lincoln, England, on Tuesday.

“I thought that sounds a bit dodgy,” veteran John said.

After the intruder was denied entry he proceeded to try and force his way in, but John wasn’t about to cede ground. He held his place in the doorway, scuffling with the attacker and receiving several cuts and bruises on his arm before the assailant fled.

John told the BBC: “By that time he had pushed the door wide open and stepped in, and I said ‘you’re not going to come in here mate'”.

“He gave me a few clouts – I was hoping to give him a few back, and he ran away. He must have been frightened.”

As per reports, it’s the second time the couple have been targeted in six months. On the previous occasion, a man had visited their home claiming to be a gas engineer.

John and Joan’s daughter, Jill, said her parents were shaken up by the incident.

“The man damaged my dad’s arm really badly. There was blood all over… Give him his due, for his age, he did have a go back.”

The couple want to use what happened to educate others on remaining vigilant when answering their doors to strangers.

Police are hunting for information concerning the attempted break-in, but have thus far found no significant leads.

I can only imagine how frightening the ordeal must have been for John and Joan. How truly despicable it is that someone would try and force entry into their home and take what they have.

We’re just thankful this couple were able to escape without serious injury, and that their attacker had to flee before his aim was realized.

Share this article to raise awareness for vigilance when dealing with strangers.