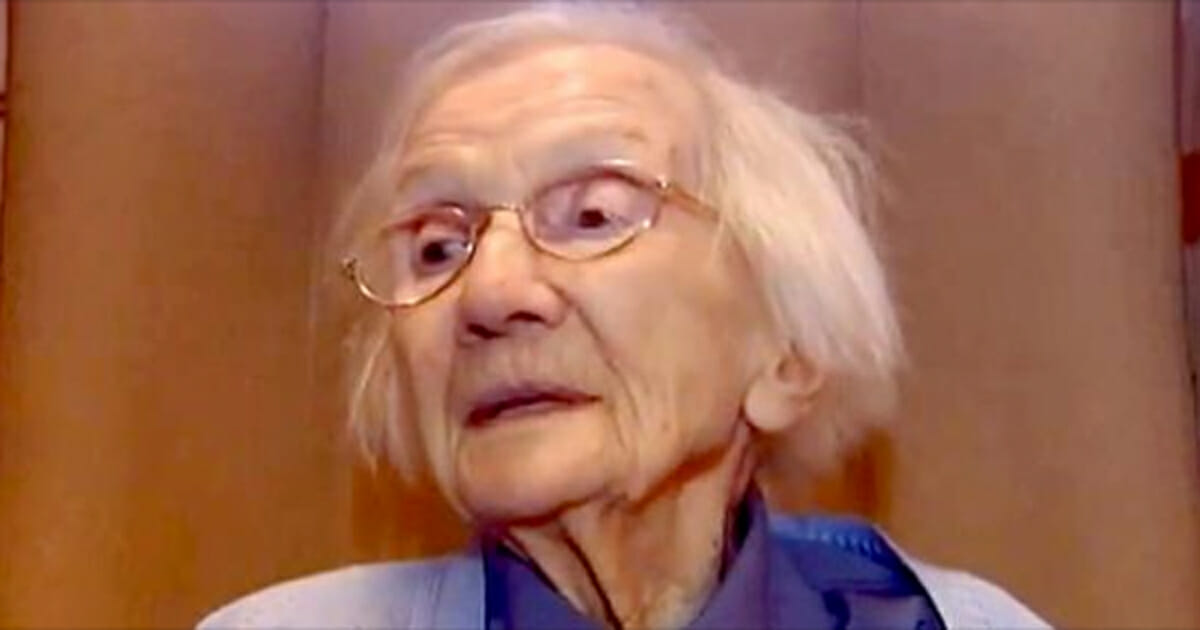 There are many different theories as to how to ensure you live a long life.

It seems there’s no one single thing that will ensure you live to an old age, rather a combination of things. That said, who would know better than someone who’s lived for more than 100 years?

Susannah Mushatt Jones, who lived to 116, claimed she managed to see so many years because she regularly ate bacon. Put simply, the debate will never be categorically decided one way or the other concerning what causes people to live so long … Or will it?

In 2015, ‘Holiday Retirement’ conducted a survey of English-speaking people who were 100 or over. The questions centered around their thoughts on why they had lived for so long.

Most of the feedback was to be as expected. People spoke of spending time with their family, saving money from an early age, being active and tackling problems rather then pushing them to one side – basically all the relevant building blocks for a rich and fruitful life.

Perhaps the most unexpected answer, however, came from Jessie Gallan, a 109-year-old Scottish woman. She was born in a farmhouse in the town of Kintore, one of six sisters in a family of seven children.

Jessie did go to school, but she stopped after a while so that she could begin working – first as a cook on a farm and later as a cleaner for a wealthy businessman.

After a career in the service industry, Jessie eventually moved to The Crosby House, a residential home for seniors. Gillian Bennett, one of the carers who worked there, said at the time: “Jessie is a lovely woman. She has got her best friend here, Sarah Jane, and they are always together. She likes her music and likes her exercise class and is a very independent person. She is always walking about.”

Sadly, a short while later Jessie passed away aged 109. Her secret behind a long life, however, was unlike anything we’ve ever heard before.

“My secret to a long life has been staying away from men,” Gallan advised. “They’re just more trouble than they’re worth.”

Although many women around the globe are likely to agree with Jessie’s conclusion, there was also one dietary tip she shared.

“I like my porridge. I have all my life,” she explained.

Below you can watch a clip with the lovely Jessie, as she explains more about her long life and her tips for those looking to extend their years:

Ladies, do you agree with Jessie’s advice? Leave thoughts in the comments box.

Share this article with your friends and family so that they, too, can live a healthy and long life!