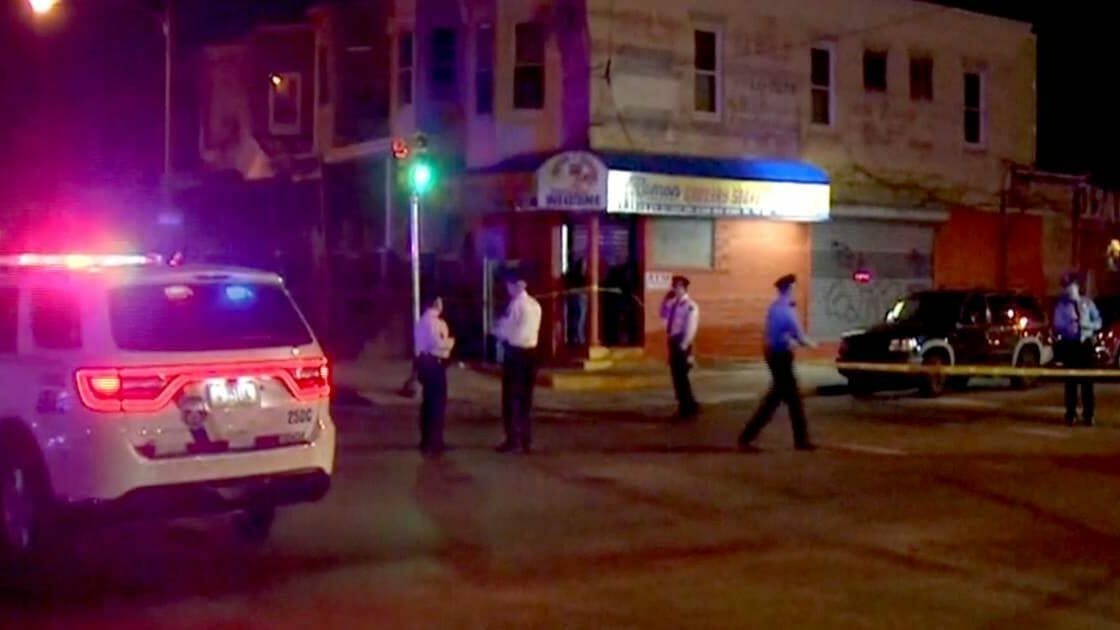 An 11-month-old baby boy is fighting for his life after being shot three times in Philadelphia.

According to reports, the child’s step-mom was out driving on Saturday evening when she heard shots ring out. She fled the area and continued to drive for 10 minutes before stopping.

It was then, however, that she realized the baby had been hit multiple times. As per NCB Philadelphia, there were five bullet holes in her vehicle.

The infant was reportedly immediately rushed to a local hospital and is now in critical condition. It’s said he sustained injuries to his head, chest, and buttocks.

“I hope that baby pulls through. I really do. I really do. Eleven months old. My heart is breaking right now. I don’t know what to do.”

As yet no arrests have been made. The boy is in critical condition at St. Christopher’s Hospital.

We’re sending all our prayers and love in the direction of this poor little boy.