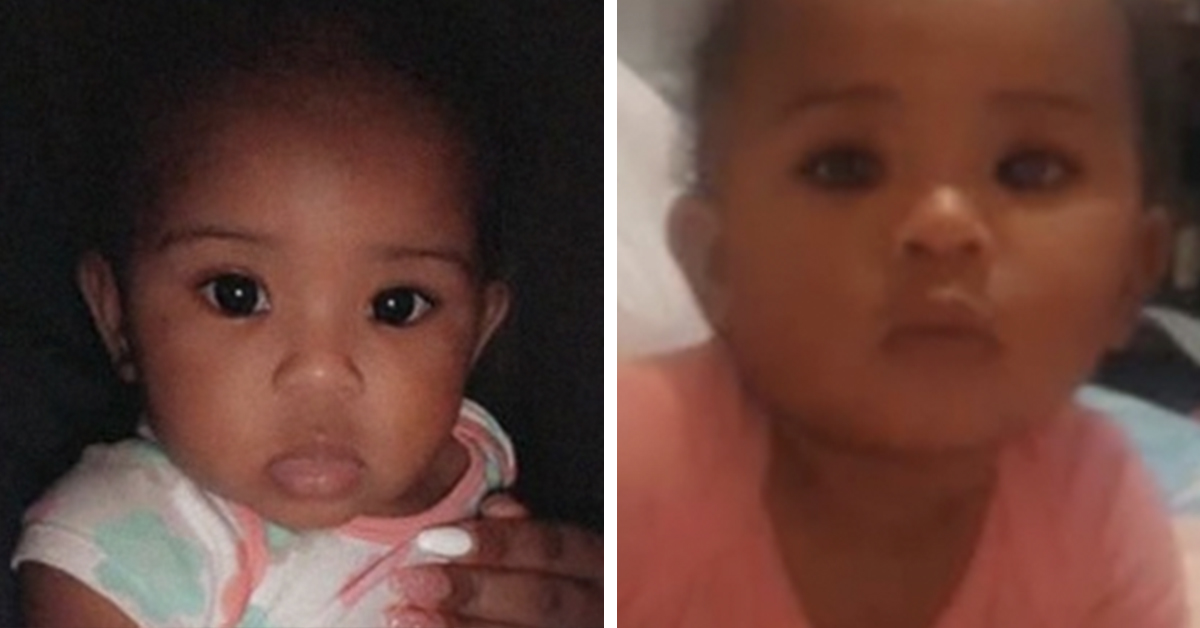 A baby has been killed after three children riding in a car were shot in New York.

The 11-month-old baby girl Dior Harris was fatally shot while riding with her mom on Sunday April 11.

Dior was just feet away from her mom Desiree Seymore, her cousins, and their mother when passengers from another car opened fire on their vehicle.

They were driving near their home in Syracuse when the incident happened.

Dior’s mother and the other woman were not injured. All three children were shot.

They were all rushed to Upstate University Hospital but Dior, who was just weeks shy of her first birthday, died of her injuries.

Two girls aged 3 and 8 were also shot but are expected to survive their injuries.

Speaking to CNY Central, devastated mom Desiree Seymore described her daughter as a loving and playful child full of life.

“She was just a baby,” Seymore, who was in the passenger seat, told CNY Central. “She was so strong. She didn’t even cry when it happened, but we lost her.”

She also had a word for the shooters, calling them cowards.

New York prosecutors arrested 23-year-old  Chavez R. Ocasio and charged him with second-degree murder, criminal possession of a weapon in the second degree, and tampering with evidence.

The 23-year-old appeared in court on Tuesday morning, where he pleaded not guilty to the charges.

Onondaga County District Attorney Bill Fitzpatrick says a motive has not yet been established.

“We are very lucky we didn’t have two or three homicides,” he said, as per People. “We used to be the safest large state in America. Not anymore.”

Court documents reportedly showed that at least five gunshots were fired from an illegal gun on the driver’s side of a blue 2003 Honda Accord, as per CNY Central News.

The day after the tragedy happened a vigil was held to honor Dior, where Syracuse residents held up candles and pictures, and prayed for the little girl.

My heart goes out to this little girl’s family and while I’m thankful the two other girls have survived it’s heartbreaking to know a baby has lost her life due to gun violence.