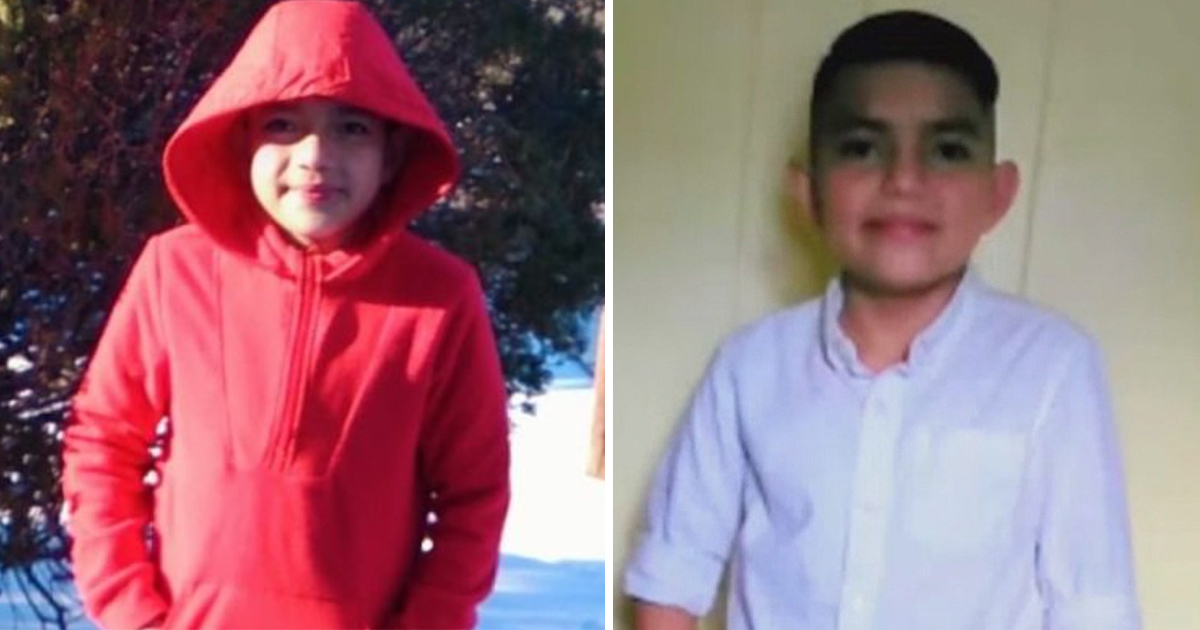 A family from Conroe, Texas are suing their power company for $100 million after their 11-year-old son died in a trailer on February 16 amidst the state’s current cold snap.

As per tragic reports, Cristian Pavon Pineda was found dead beside his toddler brother, with whom he shared a bed. His family had been left with no heating or water as temperatures dropped dramatically.

Reports claim that in excess of 30 people have died in Texas since the beginning of the cold storm that has assailed the state. This includes both those suffering from illnesses worsened by the conditions, as well as some who have died from carbon monoxide poisoning after using other sources of fuel, such as generators, to try and keep warm.

Texas is unique in its approach to supplying electricity to its residents. It is the sole state in the U.S. to have an independent and isolated grid, freeing it from federal regulations but also making it impossible to draw electricity from elsewhere.

Sadly, Cristian Pavon Pineda, who grew up in Honduras, is just one of the victims of the cold snap. Previous reports have outlined how his family believe he died from hypothermia.

Mom Maria Elisa Pineda told The Courier of Montgomery County that she took photos of her son playing in the snow the same day he died. “Everything was well,” she said.

“He was happy that day. He was not at all sick.”

As per Heavy.com, Cristian’s step-dad had checked in on the two boys in the middle of the night on February 15, and found them both to be sleeping.

Yet Cristian failed to get out of bed in the morning. Since he liked to sleep in when he didn’t have school, his family thought little of it.

Tragically, however, Maria tried to wake him at 2:30 p.m. and found him unresponsive.

Such a sad story, and a completely avoidable death. Our hearts go out to Cristian’s family at this most unbearable of times.