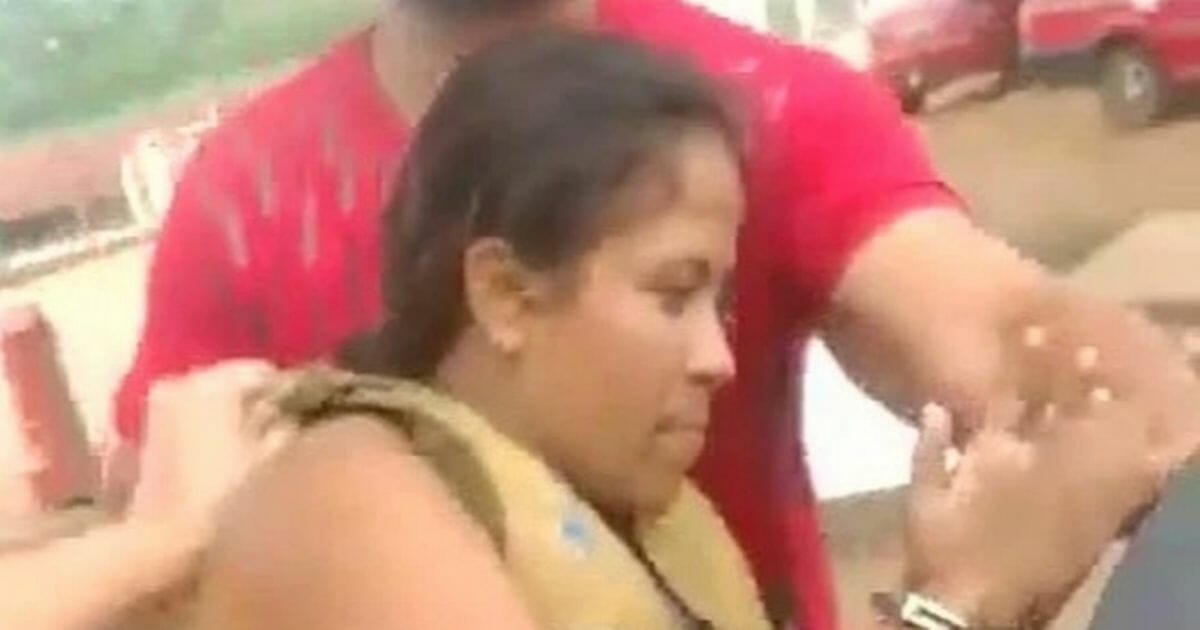 With the invention of the internet and the subsequent introduction of social media, it’s fair to say that most of us are exposed to more information than ever before.

A by-product of this is that it’s becoming increasingly difficult to shock or dismay the mainstream populous.

Difficult, but not impossible. There are still news stories and worldly developments that leave the masses open-mouthed, whether for good or bad.

The recent story concerning the death of Fabiana Santana certainly does that, and for all the wrong reasons.

According to the Daily Mirror, a 13-year-old has been arrested after allegedly killing her sister (Santana) and cutting out her unborn baby to give to another woman.

It’s also said the teenage suspect drowned and stoned her sister’s seven-year-old son, Gustavo, to death when he tried to intervene to protect his mom.

The Mirror’s report states that the girl attacked the pregnant Santana with a knife and an iron bar in Porto Velho, Brazil. She was later arrested when her sister’s body was found in a shallow grave on October 21. Santana’s son was found 100 metres away in a nearby reservoir.

Speaking on the case, police chief Leisaloma Carvalho said: “This is a crime that has the most seasoned police officers because there is evidence it was premeditated.

“The teenage suspect has admitted to killing her and her seven-year-old nephew.

“And told us that she threw Gustavo, who couldn’t swim, into the nearby lake, then stoned him to death.”

Shockingly, it’s claimed that the 13-year-old suspect had planned to give her sister’s unborn baby to 35-year-old Catia Rabelo, who needed a child of her own since she’d told her partner she was pregnant.

As per reports, the baby was later found in the care of Rabelo’s 15-year-old son. It has been taken to hospital and is in a stable condition despite the circumstances of its birth.

Rabelo has since been tracked down, having initially fled the scene. It’s now said she has confessed to inciting the children to take part in her heinous plan.

The world continues to fill me with dread and uncertainty each day. How could anyone willingly murder their own sibling and then cut their baby out of them?

Share this article to send prayers to those who have lost their lives, and to wish this unborn baby a safe and happy life in God’s arms.