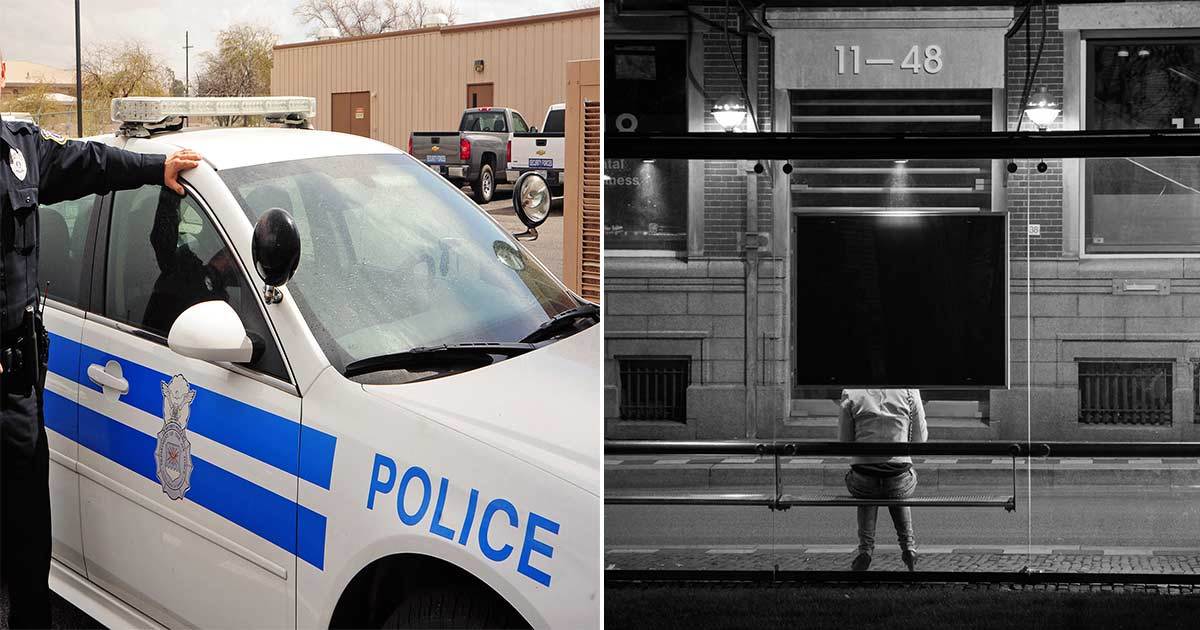 There are only so many police officers in the world and they can’t be everywhere at once.

And I guess that’s why some people are so shameless and think they can get away with harming people who are more vunerable than them.

Still, there are also some heroes out there who look out for their fellow citizens and make sure their communties are safe.

Like this bus driver in Sweden, for example. He saw a drunk a man in his 40s sexually assault a 14-year-old girl on his bus and refused to let the crime go unpunished.

Read his story below and share to help us celebrate ordinary heroes who go above and beyond!

On Wednesday, two 14-year-old girls were waiting for the bus in their hometown in Sweden, but they had no idea where that bus ride would take them.

Standing behind them near the bus stop was a drunk 40-year-old man.

Soon a bus came, and as the girls climbed aboard, the drunk guy grabbed one of their butts.

The girl was shocked and screamed.

The man started to running, but fortunately, the bus driver saw everything.

Without hesitating, he got out of the bus and grabbed the man.

He called the police and held the guy until they arrived, the police department reported.

The police arrested the drunk guy and when he sobered up, they questioned him.

As for the bus driver, he got back in the bus and did something else that surprised the two girls.

He saw how shaken up they were and decided to skip his usual route and drive them home instead.

The police were so grateful to the bus driver for his empathy and for coming to the girls’ defense that they went on Facebook and payed tribute to him.

Thanks to the bus driver, the man was arrested and charged with sexual assault.

If the bus driver didn’t get out of his seat and grab the drunk guy, the police never would have caught him.

Isn’t it wonderful that the bus driver went above and beyond the call of duty and protected these two girls? Please share this story to pay tribute to everyday heroes who keep their communites safe!