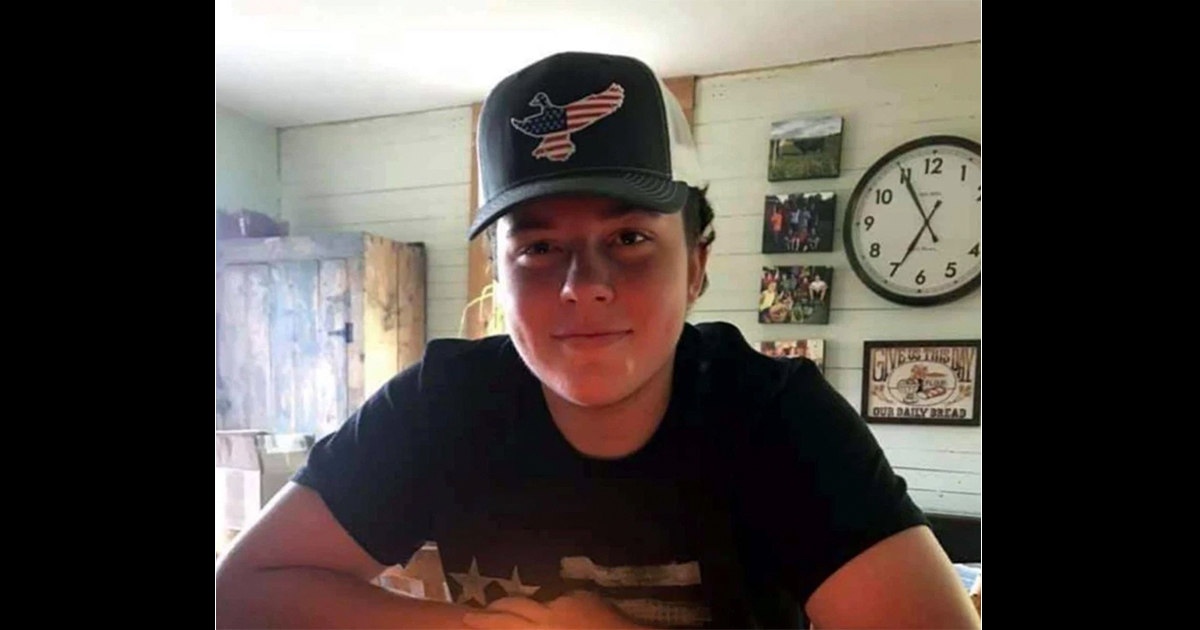 A high school sophomore from upstate New York has died by suicide after he was blackmailed over images that he had sent on social media.

As per the New York Post, 15-year-old Riley Basford’s family confirmed that he had died at his father’s Potsdam home after being “bombarded” with threats about “personal” photos he sent online.

The teenager’s mother, Mary Rodee, told the Waterdown Daily Times that Riley had been communicating with someone online posing as someone else. Riley sent that person “personal” snapshots of himself, which they then used to attempt to bribe him.

According to reports, Riley received a message demanding he send $3,500 to avoid his private pictures being shared with members of his family, friends and on social media.

“They continued to bombard him and bombard him, and finally they broke him,” Riley’s father Darren Basford said.

“He thought this was the only way out because he didn’t want to be embarrassed.”

Riley took his own life mere hours after receiving the message about sending the money.

“I will not go to my grave without honoring Riley every day of my life because he did not want to die,” Mary said.

Such a tragic and needless loss of life. Our thoughts and prayers are with Riley’s family at this most terrible of times.

Rest in peace, Riley! Please share this article to offer your condolences, and to warn other parents.