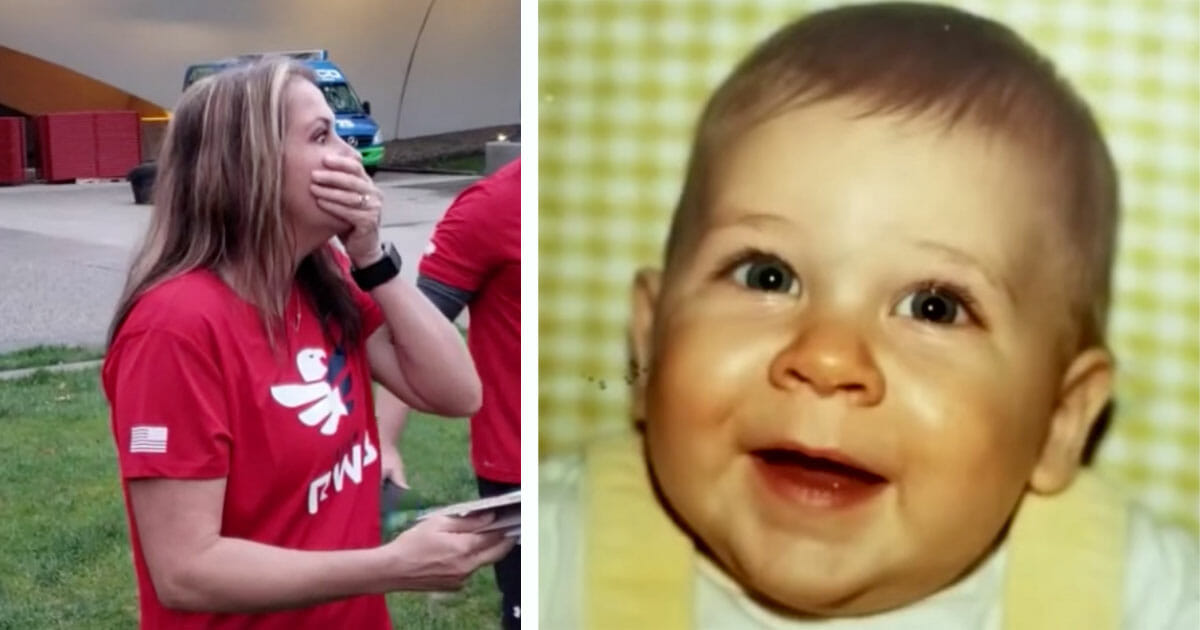 When Stacey Faix became pregnant she was only a teenager. Still a child herself at just 15 years old when she gave birth to her son, she decided to place him for adoption.

After she gave birth, he was taken away, never to be seen again or so she thought.

In November 2017, a new law was passed in Pennsylvania that allowed adoptees to access their original birth certificate. This was welcome news for Stephen Strawn, an adoptee.

When Strawn learned of the new law he knew he wanted his information. Within a month he had his birth certificate in hand and on it included details that were previously lost.

“It was a big sigh of relief,” he told Inside Edition after he learned his biological mother’s name.

Strawn searched Facebook for the name, Stacey Faix. He was able to find her or at least someone he thought was her.

It turned out that Faix, who had attempted to find her son but was unsuccessful, and Strawn had a lot things in common, even though they had not seen or spoken to each other in 35 years.

On race day, Strawn devised a plan that was well worth the wait.

As members of Team RWB gathered before the race someone handed Faix a card. The card read, “It’s been 13,075 days since you last saw me. I didn’t want you wait one more day.”

“We must have hugged about 10 different times,” Strawn said. “We get done hugging, look at each other and then hug again. It just felt really surreal that it was finally happening because it happened so fast.”

The mother and son duo completed the marathon as a team, presumably catching up on all the time they’ve both missed out on.

LOVE — that this young mom went ahead with her pregnancy — LOVE that she gave her son to a loving family who wanted to adopt and share their LOVE — LOVE that they got to meet again.

Pass this article on if you’re glad these two were finally able to reunite.