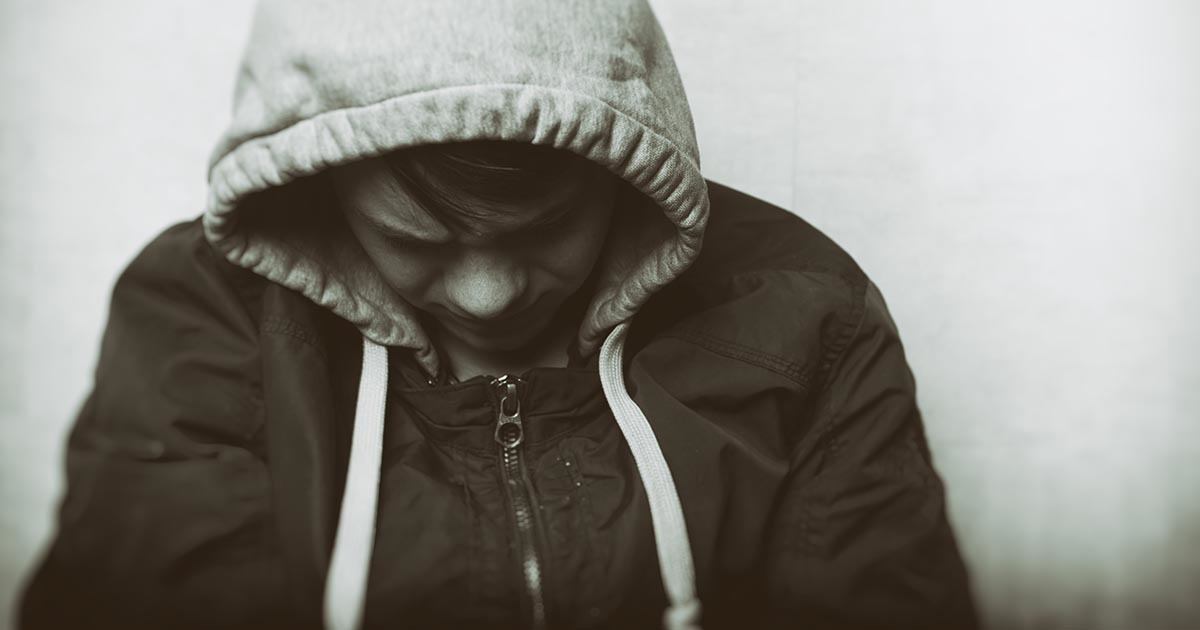 Fifteen-year-old Nickolas woke up in the middle of the night feeling like his neck was on fire.

It was burning. And it turned out, his friends had just pulled a shocking new prank on him.

“I just want them to leave me alone. They’re not my friends anymore and they’re not going to be,” he says.

Now people are warning others about a deadly trend that’s spreading via the internet.

It’s called the “Hot Water Challenge” and it consists of pouring boiling water on unsuspecting people.

Fifteen-year-old Nickolas Conrad from Arkansas was a victim of the insane new trend.

One night after Nickolas fell asleep, his friends snuck away and boiled some water in a microwave oven. When it was piping hot, they poured it on him.

“I felt this really bad burning on my neck and when I woke up and I started screaming and crying. It was the worst pain of my life,” Nickolas said, according to The Sun.

But it wasn’t the only time Nickolas’ “friends” burned him. They also burned him with a cigarette lighter.

“I just want them to leave me alone. They’re not my friends anymore and they’re not going to be,” Nickolas says.

Nickolas isn’t the only young person who’s been injured by the insane new trend. In August, an eleven-year-old girl named Jamoneisha Merritt got her face burned when her friends threw boiling water at her.

An eight-year-old girl in Florida even died as a result of trying another version of the “The Hot Water Challenge.” The little girl’s cousins dared her to drink boiling water through a straw. She did, and several months later, she was dead.

Now the girl’s aunt, Diane Johnson, is trying to raise awareness about the issue.

“Parents, talk to your kids about these challenges. Don’t just give them your phone and let them go by. Watch what they are doing,” Diane tells CBS12.

This has to stop immediately. Please share this article so that more parents talk to their children and make sure they know how dangerous this is.