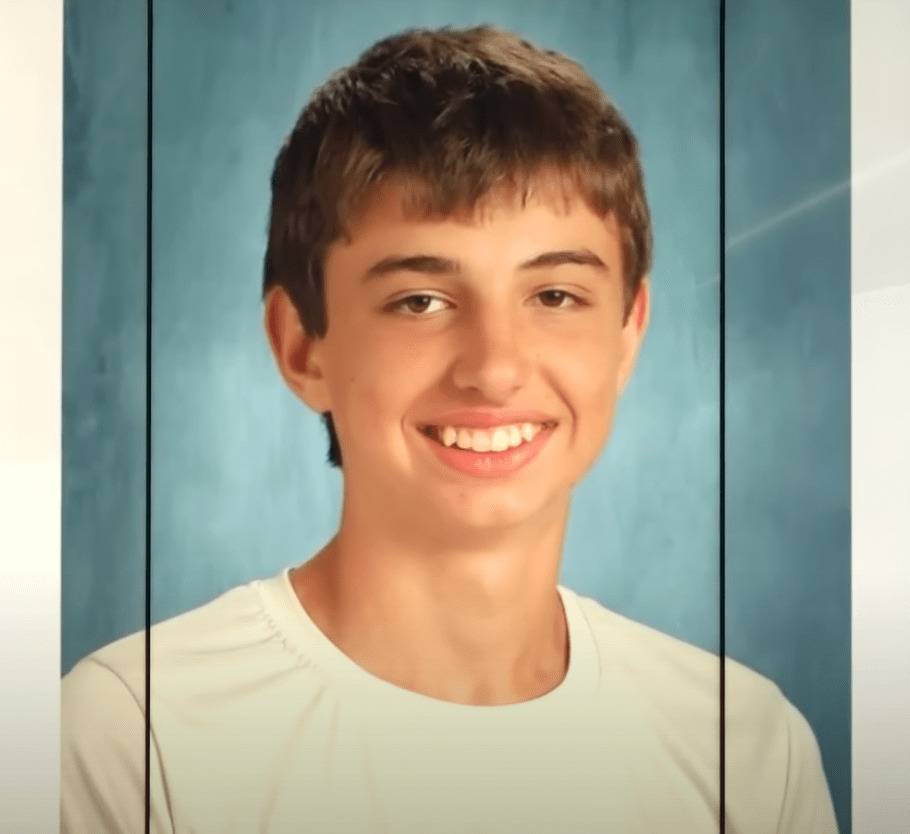 Just two days before, on November 4, Austin’s mother Lisa had a conversation with the teen about going to school. He claimed to feel sick before admitting that he was physically fine.

“I specifically said, ‘Will you please be honest with me?’ And he said, ‘I’m being bullied at school.’ I said, ‘Ok, what exactly have they been doing?’ ‘Well Wednesday, they did what’s called pantsed me.’ Well, this particular time they pantsed him with his shorts and underwear,” Lisa explained.

Outside of this specific incident, Lisa was not aware of the extent of Austin’s bullying. She did call the school that day, and the principal promised to look into the matter.

On the same afternoon, the school confirmed that it was pursuing action against the students responsible according to its guidelines.

That Saturday, Lisa explained, she and Austin had a nice experience going for a walk together and talking about Austin’s feelings.

The teen expressed that he felt he did not have many friends, and Lisa even asked him if he ever wanted to hurt himself. When Austin immediately responded “no,” she was reassured.

Lisa called Austin the next day while she was at work around 9:30 AM. They spoke briefly and said that they loved each other. Lisa did not know that was the last time she would speak to her son.

When leaving work later in the day, Lisa realized she had two missed calls from the local Sheriff’s Department. The messages explained that they were trying to get in touch with Austin after receiving reports that he may harm himself.

Since Austin’s untimely death, Lisa has learned more about everything her son was going through.

The Heard County Superintendent released a statement about Austin:

The Heard County School System is heartbroken over the loss of one of our high school students, Austin McEntyre. There is an ongoing investigation into the claims of bullying as well as other events which have been brought to light by law enforcement. The school system has a policy in place, as required by law, which prohibits bullying. Students have many resources in which they can reach out for help if they are experiencing bullying or witness bullying.

Our thoughts and prayers go out to the friends and family of this young man, and high school officials have been in close communication with the family regarding this manner. Grief counselors and local pastoral staff have been available at the high school for students and faculty as they navigate this difficult time.

The Heard County Sheriff’s Office said, “We are investigating a self-inflicted gunshot wound from a student at Heard County High School. We are looking for reasons behind the incident.”

Lisa has already begun to make it her mission to help prevent other families from going through a similar tragedy.

“We want to honor him, and make a statement that this bullying can’t continue,” she explained.

Lisa wants students to remember to remain kind to one another and that someone is always there to listen if they are feeling isolated or in pain. She said:

“People are wanting and willing to listen and help. Don’t ever feel like you’re ever carrying this whole world on your shoulders alone. You’re not.”

Despite what some might believe, bullying is a blight that continues to plague all works of life. I think we can all agree that it has absolutely no place in modern society, especially where innocent children are concerned.

Please remember that you are not alone. If you’re having suicidal thoughts or feelings, please text or call 988. Someone is available 24/7. See additional resources from the state of Georgia online here.