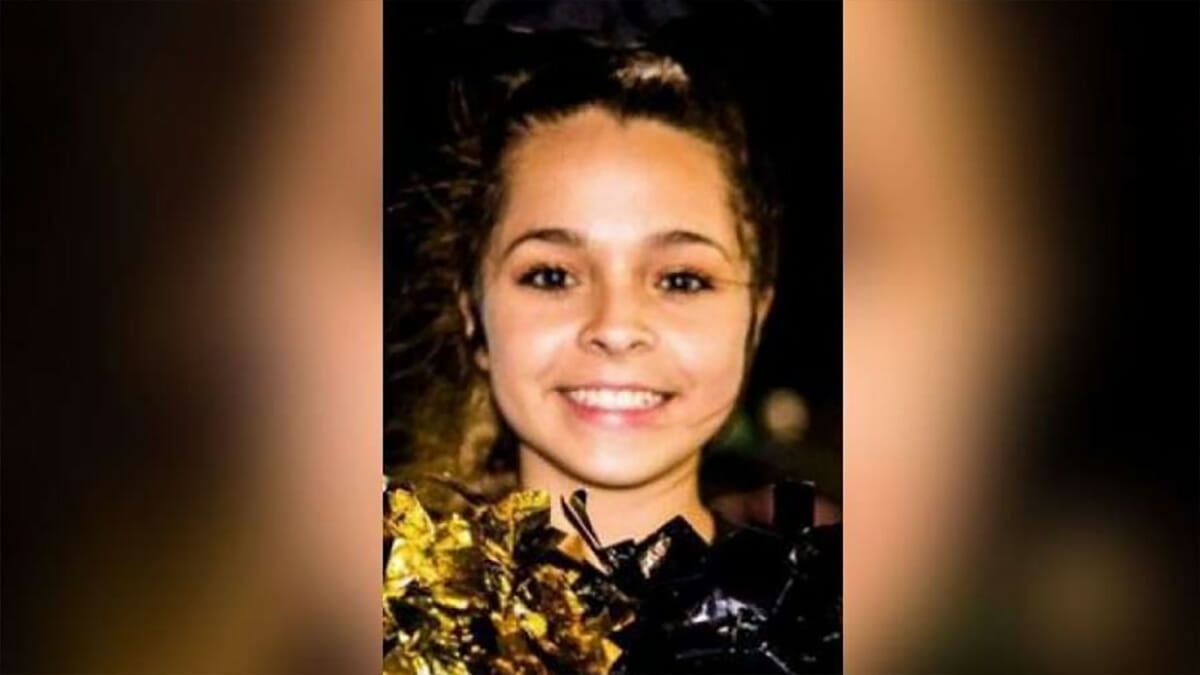 An 18-year-old star athlete and honor student and his sister died after being shot by their mother while asleep in their bedrooms.

Amy Leann Hall then shot her 14-year-old daughter, narrowly missing her head and she was able to escape and convince her mother to turn over the gun, as reported by Tulsa World.

The mother then fled her home in eastern Oklahoma. When paramedics arrived at the house her 18-year-old son Kayson Toliver was pronounced dead.

Her 16-year-old daughter Kloee Toliver and her 14-year-old sibling were rushed to hospital where Kloee was declared brain dead and put on a life support machine until her organs could be donated.

The teenager passed away on November 6 2018 and saved a total of 8 lives by donating her organs.

The 14-year-old was allowed to leave hospital a few days later.

Hall was arrested and charged with two counts of 1st-degree murder and one count of shooting with intent to kill.

Hall’s brother who owned the house where the horrific event took place burned it down in a controlled fire. He called the fire department ahead of time and told them they didn’t need to respond.

Okmulgee County Sheriff’s Deputies say the property owner was well within his right to set fire to the home, as reported by News 9.

Such a tragic waste of two lives; two young people with their whole lives ahead of them.

Sending support and strength to their surviving sibling and hope that she can lead a fulfilling life in honor of her brother and sister.