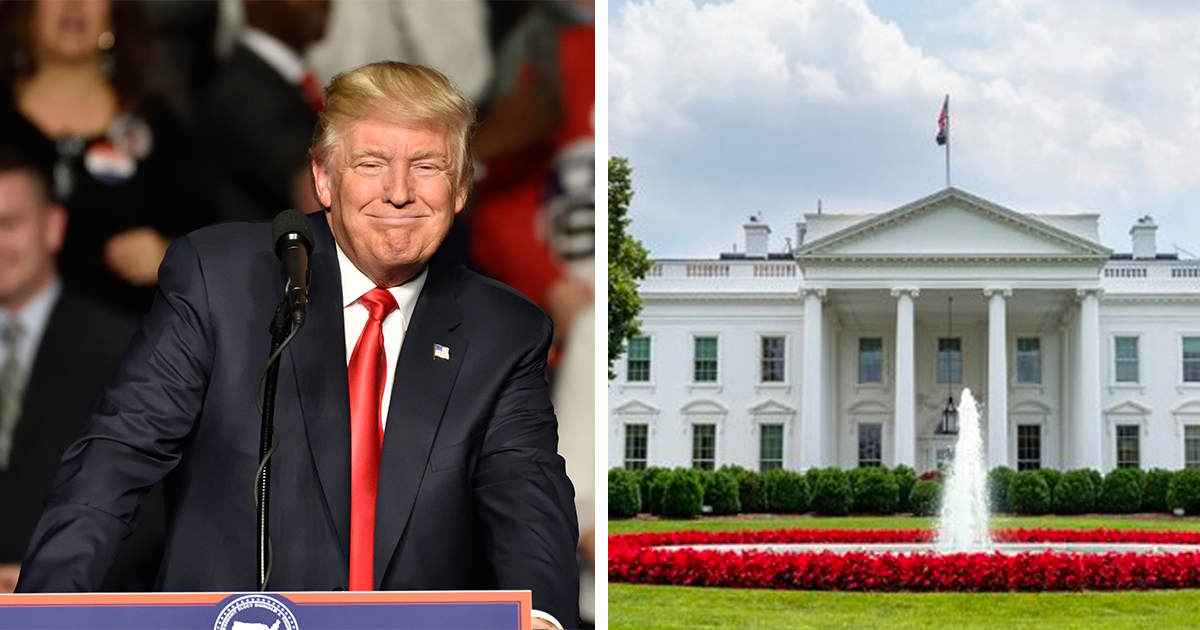 No less than eighteen US states have joined the long-winded legal effort to attempt to stop Joe Biden taking his place as the country’s 46th president.

According to reports, Texas was the first state to request that Biden’s victory be thrown out. Now, 17 other Republican states have done the same, including Florida, Arkansas and Indiana.

A lawsuit was filed with the US Supreme Court by Texas Republican Attorney General Ken Paxton on Tuesday, December 8. Paxton alleged that the election results in Pennsylvania, Georgia, Wisconsin and Michigan were “unlawful election results”.

As per CNBC, the lawsuit also says that those states changed their rules to accommodate the COVID-19 pandemic.

Pennsylvania, Georgia, Wisconsin and Michigan have until 3 p.m. today – December 10 – to respond, as ordered by the US Supreme Court.

Naturally, the filing of the lawsuit has been met with dismay by a good many. The Trump campaign’s quest to cling on to power has been a steadily tumbling down a mountainside towards an inevitable end, and some say the fact Biden’s victory continues to be called into question makes a mockery of democracy.

The POTUS himself, who has lost 51 of his 52 lawsuits contesting the election results, commented to clarify that the Texas lawsuit wasn’t his own, but described their case as “strong”.

‘This was not my case as has been so incorrectly reported,” Trump tweeted. “The case that everyone has been waiting for is the State’s case with Texas and numerous others joining. It is very strong, ALL CRITERIA MET. How can you have a presidency when a vast majority think the election was RIGGED?”

“Texas alleges that there are 80,000 forged signatures on absentee ballots in Georgia, but they don’t bring forward a single person who this happened to. That’s because it didn’t happen,” Fuchs said.

Michigan Attorney General Dana Nessel dubbed it a “publicity stunt”, and some have gone so far as to label the lawsuit “utter garbage”.

Paul Smith, a professor at Georgetown University Law Center, cast doubts over whether the Supreme Court will even show interest.

He said: “It’s totally unprecedented, the idea that one state would, at the Supreme Court, claim that other states’ votes were cast in the wrong way — that’s never happened. What is the injury to the state of Texas because Pennsylvania’s votes were cast for Mr. Biden instead of Mr. Trump? There is no connection there.”

The 2020 election results continue to draw plenty of attention and controversy. Where do you stand on this most recent lawsuit? Let us know in the comments box.